5 Hidden Tata Group Companies to Add to Your Watchlist

&nbsp;&nbsp;Here's all you need to know about these five Tata group stocks that aren't as popular as the others. Here's all you need to know about these five Tata group stocks that aren't as popular as the others.

“I think, the house of Tatas is blessed by God"

This is what India's veteran investor Rakesh Jhunjhunwala said in a February 2021 interview.

The big bull is very fond of the Tata Group and Natarajan Chandrasekaran who is currently serving as the chairman of Tata Sons. Many market observers think Chandrasekaran is responsible for transforming Tata Group into a profit-driven entity.

The company's success story is mainly built on humanity, philanthropy, and ethics.

The Tata Group's listed firms have grown handsomely during the last four years. Since Chandrasekaran took over in 2017, the market capitalisation of India's most diversified group have more than doubled to ₹23 tn as on 31 December 2021.

In the past two years, a few stocks from Tata Group have managed to deliver multibagger returns to its shareholders.

Today, we'll discuss the lesser-known or hidden Tata Group stocks that have been lying low for quite some time now.

The auto ancillary firm mainly manufactures sheet-metal stampings, welded assemblies, and modules for passenger cars and commercial vehicles, largely for Tata Motors. These products account for more than 95% of the total revenue.

The company has four manufacturing facilities - two in Pune, one each in Halol, Gujarat, and Pantnagar, Uttarakhand.

Presently, Tata Autocomp Systems, promoted by the Tata Group, holds a 75% stake in the company and the balance of 25% is owned by the public.

Over the past year, this lesser-known Tata group stock has surged over 2,000%, surging from ₹35 to ₹750 apiece.

The company’s stellar performance was on the back of improving financials.

Revenue from operations grew 160% year on year (YoY) to ₹2.4 bn from ₹930 m during same period of last fiscal.

Tinplate Company of India (TCIL) is the largest manufacturer of tinplates in India.

The country's first tinplate manufacturer, TCIL is now over a century young since inception in the year 1920.

It offers tinplate in cut sheet & coil form, and tin free steel (TFS) in sheet form. Tinplate and TFS, the two key product offerings of Tinplate Company, are among the most versatile packaging substrates for packaging processed foods.

Tinplate Company of India is a subsidiary of Tata Steel, which holds a 74.96% stake.

Being a Tata Group firm, it has access to the research base, technology, and global best practice of Tata Steel Europe.

Also, the company has considerable negotiating power in the Indian domestic market since there are few tinplate manufacturers.

On the financial front, Tata Tinplate has had a string of good quarters in recent months. Adding more comfort for shareholders, the company is almost debt free.

Tinplate’s net profit compound annual growth rate (CAGR) remained at 10% for a period of 3-year and 8% for a 5-year period.

This smallcap Tata group company with a marketcap of ₹33.7 bn has rallied over 79% in the last 12 months.

Automobile Corporation of Goa was the first major engineering unit to be set up in Goa. It was jointly promoted in 1980 by Tata Motors, and EDC (formerly known as Economic Development Corporation of Goa, Daman & Diu).

It manufactures sheet metal components, assemblies and bus coaches at its factories. The firm is core supplier of pressings and assemblies to Tata Motors' Pune factory.

As per the latest shareholding data, Tata Motors is the top shareholder of this microcap company. It holds around 48.98% controlling stake in the firm, while the EDC owns 6.66%.

This automobile company has given stellar returns to its investors in the past one year. The stock price rally is supported by the company's constant effort to enter into bus body manufacturing of electric buses.

Nelco, an IT networking equipment stock from the Tata Group.

The company caters to some core industries like defence, railways, steel, cement, automobile, oil and gas, paper, ceramics, and services.

Just like many other Tata group stocks, shares of Nelco have generated multibagger returns for investors who have held the stock since January 2021.

The reason behind this rally is because the Department of Telecommunications (DoT) in May 2021 approved the transfer of the internet service provider licence and VSAT licence from Tatanet Services.

The company has also signed an agreement with the Canada-based, global satellite company, Telesat.

Telesat is deploying low-earth-orbit (LEO) satellites with the potential to transform mobile connection in rural and isolated areas. The potential for this technology in Indian villages is enormous. It will significantly increase Nelco's user base.

In a very recent effort, the company bagged a contract for a turnkey project from Oil and Natural Gas Corporation (ONGC) worth more than ₹400 m.

Rallis India, a Tata Group company, has a history of over 150 years. The company is into manufacturing of agrochemicals and is present across the value chain of agriculture inputs - from seeds to organic plant growth nutrients.

Rallis is also in the business of contract manufacturing for global corporations.

The company’s stock is under pressure and has declined more than 12% in the last six months.

However, the stock is again gaining momentum. In the last 30 days, share price of Rallis India has gained 11% on the BSE.

After the recent change in management that resulted in realignment of trade policies and new product introductions, the company has been able to regain lost market share in the domestic market, says a report.

Rallis India, 50.06% owned by Tata Chemicals, is among leading agrochemical companies in India and a preferred partner of global manufacturers.

Tata Group Emerged as the Most Trustworthy Conglomerate Among Investors

Over the last few decades, the most preferred brand among the people of India is Tata group of companies.

Tata has always developed products that are sensitive to the needs of Indian consumers and hence people trust it more than any other competing brands.

It's vital to note that Tata has provided consumers with a service or solution that is both inexpensive and feasible.

Moreover, the group’s contribution towards India’s EV infrastructure, clean energy, semiconductor assembly business, and its online presence via an all-in-one e-commerce app augurs well for the company in the long run.

In the month of September 2021, Equitymaster’s conducted a poll consisting of 17 of the most popular corporate groups in India.

With an overwhelming response from 5,274 participants, we found out that Tata Group is the most trustworthy corporate group.

The group emerged as the undisputed winner of the poll, with 66.3% of the total votes, more than double the number (31.8%) it received in the last poll.

The group has earned the trust of more of our readers in the last eight years on the back of the values by which its companies operate.

Crypto market crash: Where does the buck stop? 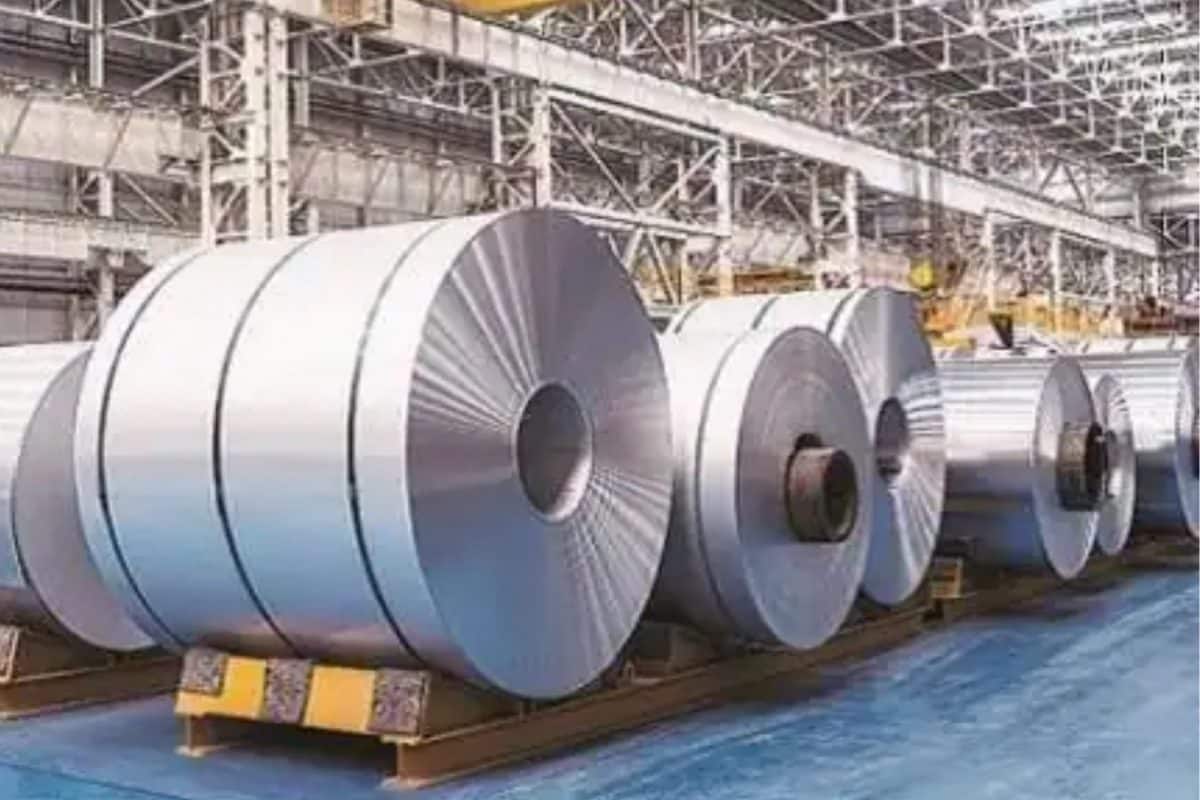 Duty on exports of iron ore has been hiked up to 50 per cent, and a few steel intermediaries... 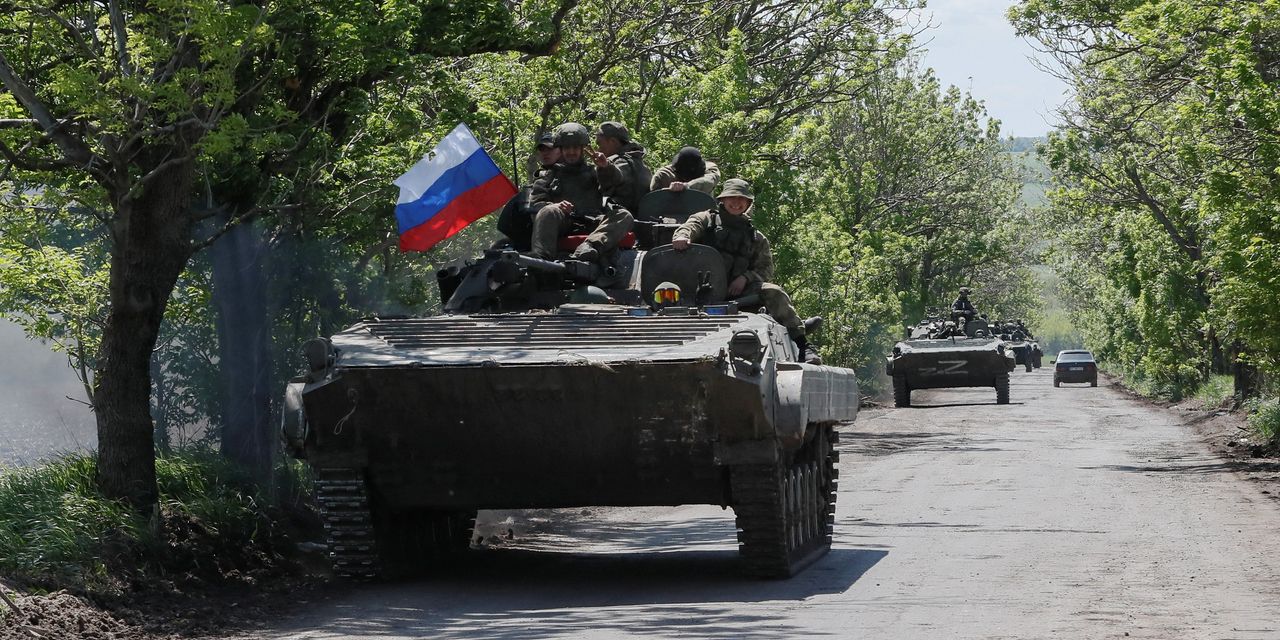 Russia Says It Has Taken Complete Control of Mariupol After...

Ukrainian President Volodymyr Zelensky described the soldiers and marines who had... 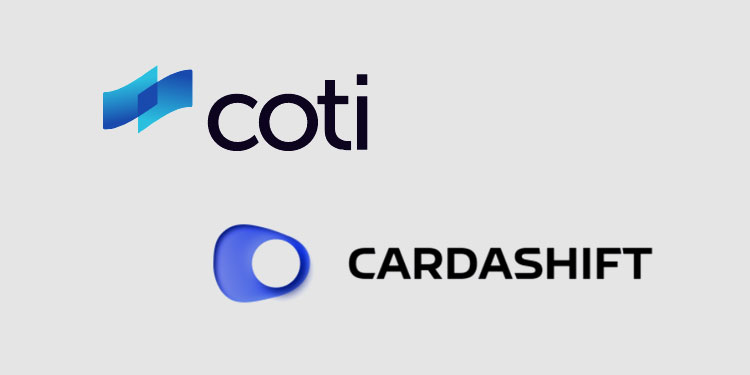 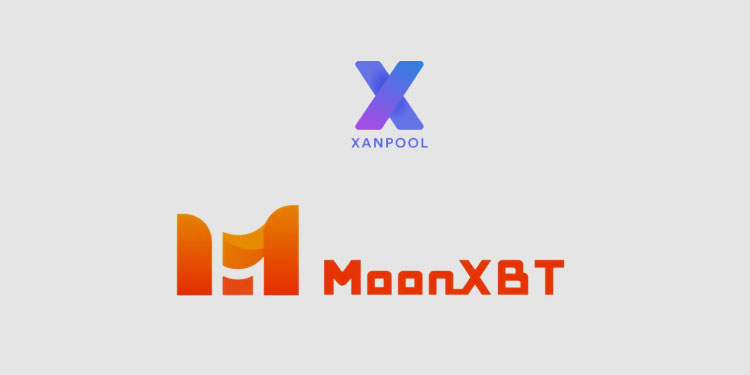 The clashes followed two days of fighting that resulted in hundreds of casualties...