Scientists from the Max Planck Institute for Evolutionary Anthropology have lead a new research that has traced two genetic variants to ancient Neanderthal relatives that can affect how well drugs are metabolized. It is hypothesized these ancient Neanderthal genes may account for some differences in therapeutic drug activity from person to person. While Homo sapiens […] 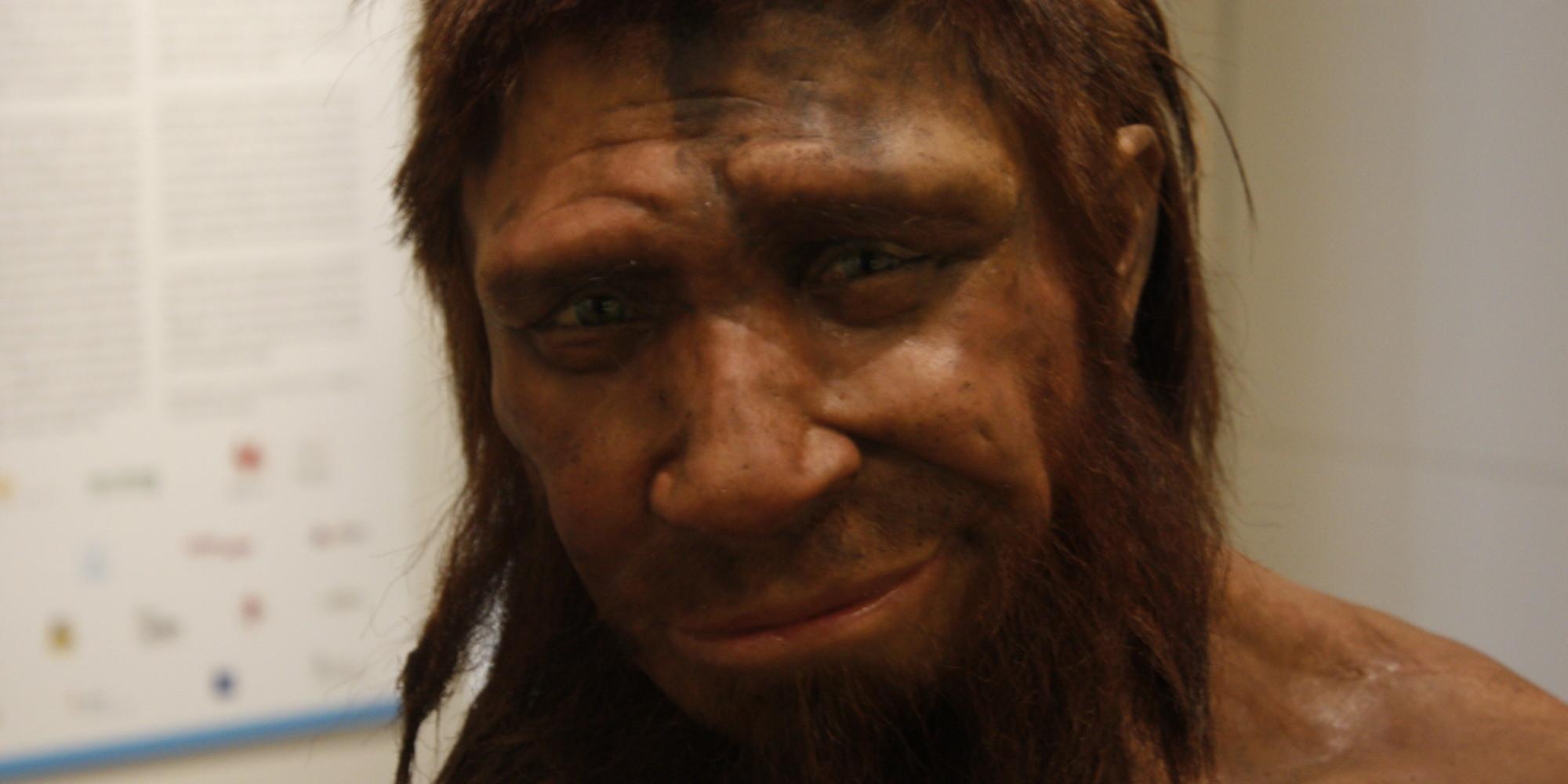 Scientists from the Max Planck Institute for Evolutionary Anthropology have lead a new research that has traced two genetic variants to ancient Neanderthal relatives that can affect how well drugs are metabolized. It is hypothesized these ancient Neanderthal genes may account for some differences in therapeutic drug activity from person to person.

While Homo sapiens are currently the only species of humans who inhabit the Earth, that wasn’t always the case. For hundreds of thousands of years, a whole family of ancient humans shared the planet from mysterious “ghost” species and Denisovans, to the more commonly known Neanderthals.

Homo sapiens won the ancient evolutionary battle in the end, but there are still many traces of these ancient species in our DNA. You see, modern humans apparently got along very well with different species at various time in history, and traces of Neanderthal DNA is still found in many people around the world.

Sometimes these ancient Neanderthal genes are beneficial. A 2020 study, for example, found one in three European women carried a Neanderthal gene variant that codes for progesterone receptors in women. This meant those women were likely to experience lower rates of miscarriage and increased fertility.

But sometimes these Neanderthal genes are less helpful, as highlighted in this new study which identified a pair of variants linked to decreases in drug metabolism. The two Neanderthal gene variants reduce the activity of key enzymes that metabolize a number of different drugs.

Hugo Zeberg, lead researcher on the study, said there are possible clinical implications for carriers of these genetic variants. Standard doses of drugs such as blood-thinner warfarin and anticonvulsant phenytoin could become toxic in some people with certain kinds of low enzymatic activity.

“This is one case where the admixture with Neanderthals has a direct impact in the clinic,” said Zeberg. “Otherwise therapeutic doses can be toxic for carriers of the Neanderthal gene variant.”

It is estimated around 12 percent of people in Europe could be carrying these genetic variants. The researchers ultimately don’t indicate these findings should directly influence clinical practice, but instead can be used to help explain how different ancestries can effect therapeutic outcomes.

Chainalysis: Only 23% of crypto sent to Mixers are from illicit activities

Former president Trump tried and failed to ban the app. Now US lawmakers from both...

These Regulations bring into force provisions of the Northern Ireland (Executive... 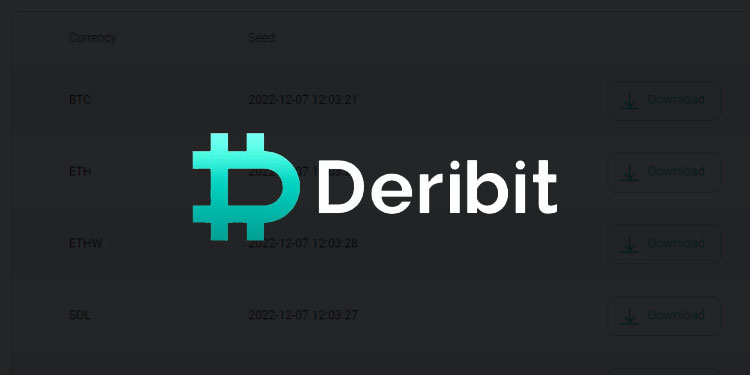 Deribit, the popular cryptocurrency derivatives exchange, announced today it has... 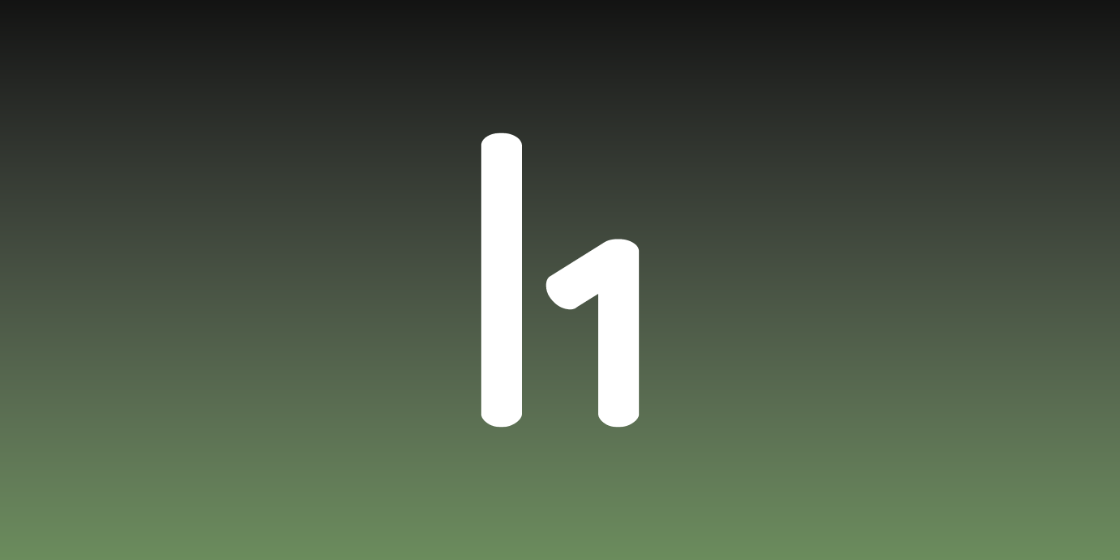 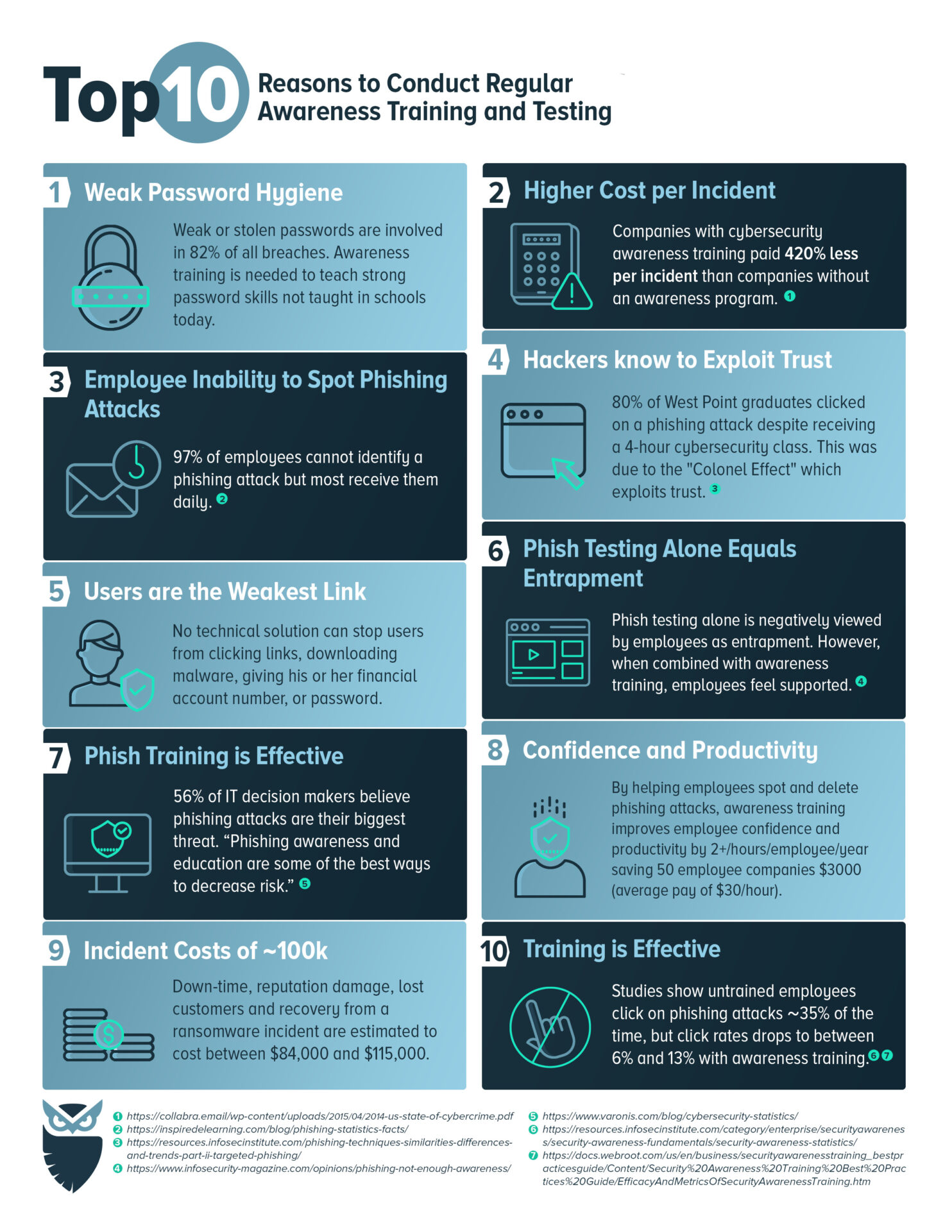 Cybersecurity awareness training helps combat human error, one of the most common...