Binance is allegedly working to fix the “error”. The crypto exchange released a proof of collateral report for all 94 Binance-pegged tokens, or B-Tokens. Data suggested the Binance wallet holding the exchange’s own token reserves also held user funds. Binance has reportedly acknowledged storing customers’ funds in a wallet that also holds the cryptocurrency exchange’s […] The post Binance admits “error” in mixing token reserves and user funds appeared first on CoinJournal. 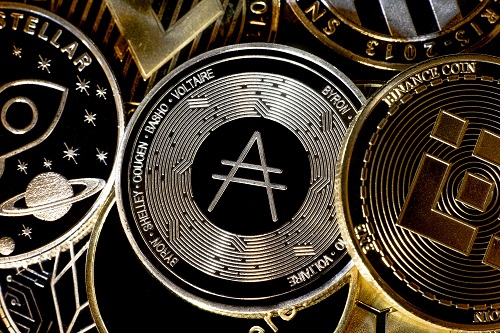 A report by Bloomberg on Tuesday revealed that Binance had admitted to the fact, but noted this had happened erroneously.

According to details attributed to a Binance official, the report noted the exchange had said the ‘mixing’ of customer funds and collateral for its B-Tokens was done by mistake.

B-Tokens are Binance-pegged versions of crypto tokens such as Bitcoin, Ethereum and Polkadot. They are wrapped tokens that allow for usability across BNB Smart Chain and other ecosystems.

Binance’s proof of collateral report for its in-house tokens released on Monday showed the leading crypto exchange had all 94 B-Tokens fully collateralized. But while the tokens are supposed to be backed 1:1, the proof of collateral page showed many tokens had way more reserves than that which is needed to match the issued tokens.

This indicates user funds are also stored in the Binance 8 wallet.

The exchange explained the “error”, noting that the said wallet is a Binance cold wallet that has received collateral assets by mistake.  The exchange had started fixing the error, the report added.

The Binance Coin token traded higher on Tuesday despite the news, with BNB up by 3.5% at the time of writing to change hands around $314.

Santiment says Cardano sellers are getting exhausted but...

Bitcoin price prediction as the US dollar index plummets

We hope that blockchain games will transition to a new...

GMX benefits from FTX collapse and breaks from consolidation....

Investor Bryn Talkington says this lithium stock has a...

Former president Trump tried and failed to ban the app. Now US lawmakers from both...

What's this? A simple program to create a Windows account you will only know about... 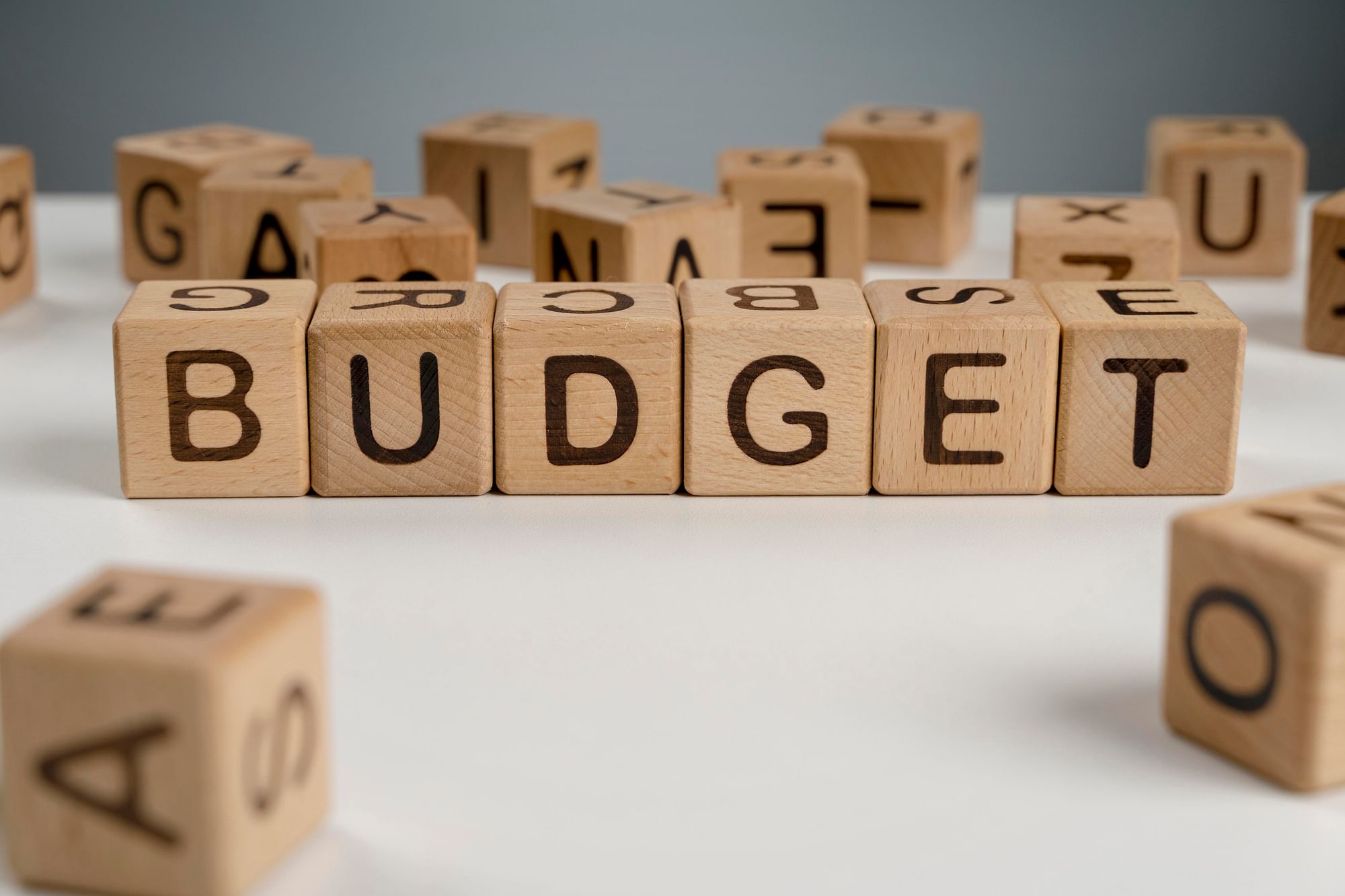 It creates capacity for extra jobs in the short-term as pressure on infrastructure...