The Bank of International Settlements (BIS), the global body for central banks, claims the weaknesses in crypto that were pointed out before “have pretty much materialized.” BIS General Manager Agustin Carstens opined: “You just cannot defy gravity … At some point, you really have to face the music.” BIS on Crypto Weaknesses The Bank of […]

The Bank of International Settlements (BIS), the global body for central banks, claims the weaknesses in crypto that were pointed out before “have pretty much materialized.” BIS General Manager Agustin Carstens opined: “You just cannot defy gravity … At some point, you really have to face the music.”

The Bank of International Settlements (BIS) has warned that the danger of decentralized digital money is materializing.

The BIS explained in its Annual Economic Report, published Tuesday, that the crypto market sell-off and the collapse of cryptocurrency terra (LUNA) and algorithmic stablecoin terrausd (UST) are indicators of a structural problem in crypto.

“Structural flaws make the crypto universe unsuitable as the basis for a monetary system: it lacks a stable nominal anchor, while limits to its scalability result in fragmentation. Contrary to the decentralisation narrative, crypto often relies on unregulated intermediaries that pose financial risks,” the BIS report reads.

Agustin Carstens, the BIS general manager, said in an interview with Reuters Tuesday that any form of money ultimately lacks credibility without a government-backed authority that can use reserves funded by taxes. He opined:

I think all these weaknesses that were pointed out before have pretty much materialized.

The BIS executive continued: “You just cannot defy gravity … At some point, you really have to face the music.”

Carstens does not believe that the crypto market meltdown will cause a systemic crisis in the way that bad loans triggered the global financial crash. He detailed:

Based on what we know, it should be quite manageable. But, there are a lot of things that we don’t know.

“This is a topic that has been on the G20 agenda for quite some time,” Carstens further told the news outlet, adding that there is “a good chance for this to move forward.” He pointed out that some countries have already conducted “real life” trials with their central bank digital currency.

Carstens believes there will be international standards for CBDCs “in the next couple of years,” noting that 12 months is probably “too short.”

This week, the BIS Innovation Hub announced that its Eurosystem Centre projects will explore cryptocurrency markets. Citing that “The collapse of many stablecoins and decentralized finance (defi) lending platforms has highlighted the difficulty in assessing their risks and economic potential,” the BIS described: “The project’s goal is to create an open-source market intelligence platform to shed light on market capitalizations, economic activity, and risks to financial stability.”

What do you think about the comments by BIS General Manager Agustin Carstens? Let us know in the comments section below.

DA Update: Govt Employees Likely To Get 5% Hike In Dearness Allowance Next Month 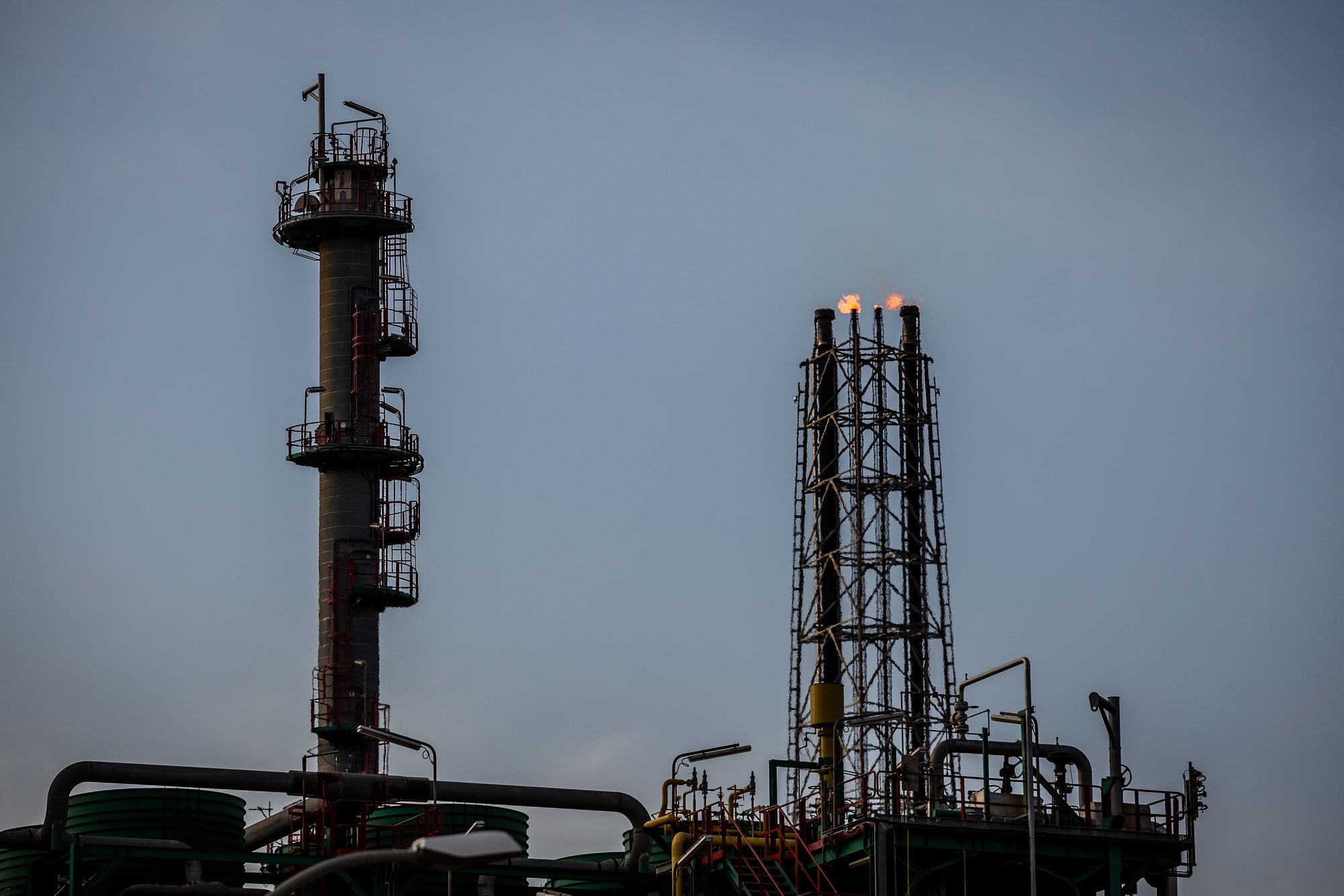 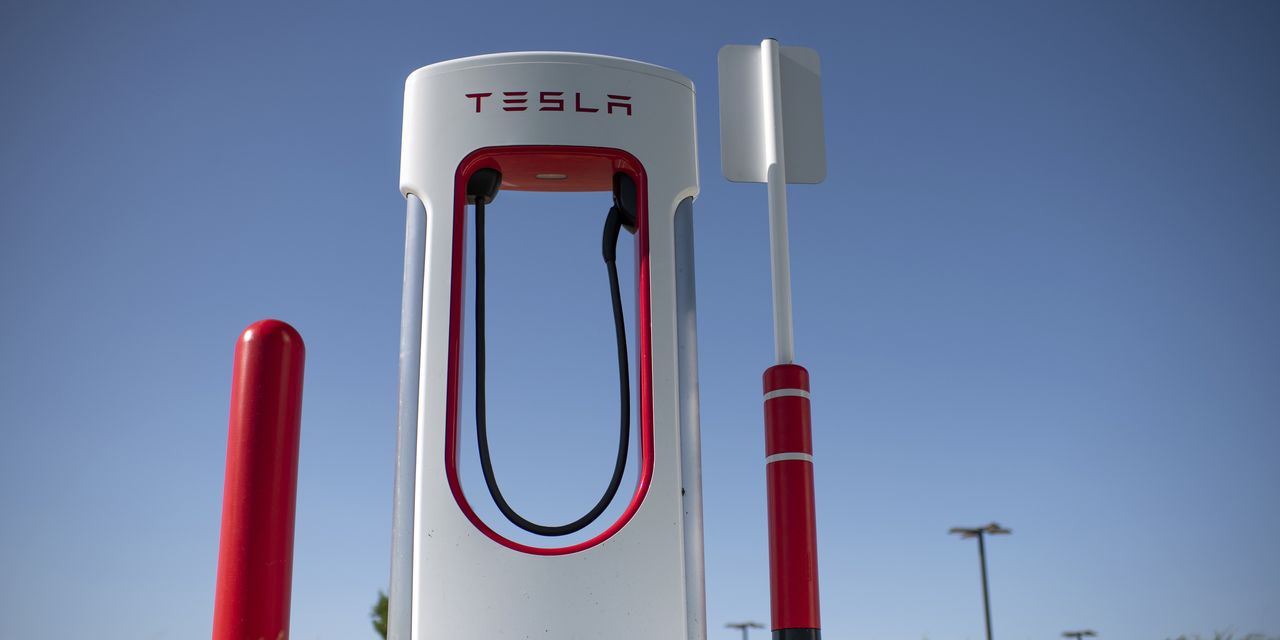 Tesla Lays Off Some Staff in Closing San Mateo, Calif.,...

The electric-vehicle maker is pursuing cost cuts under the pressure of inflation... 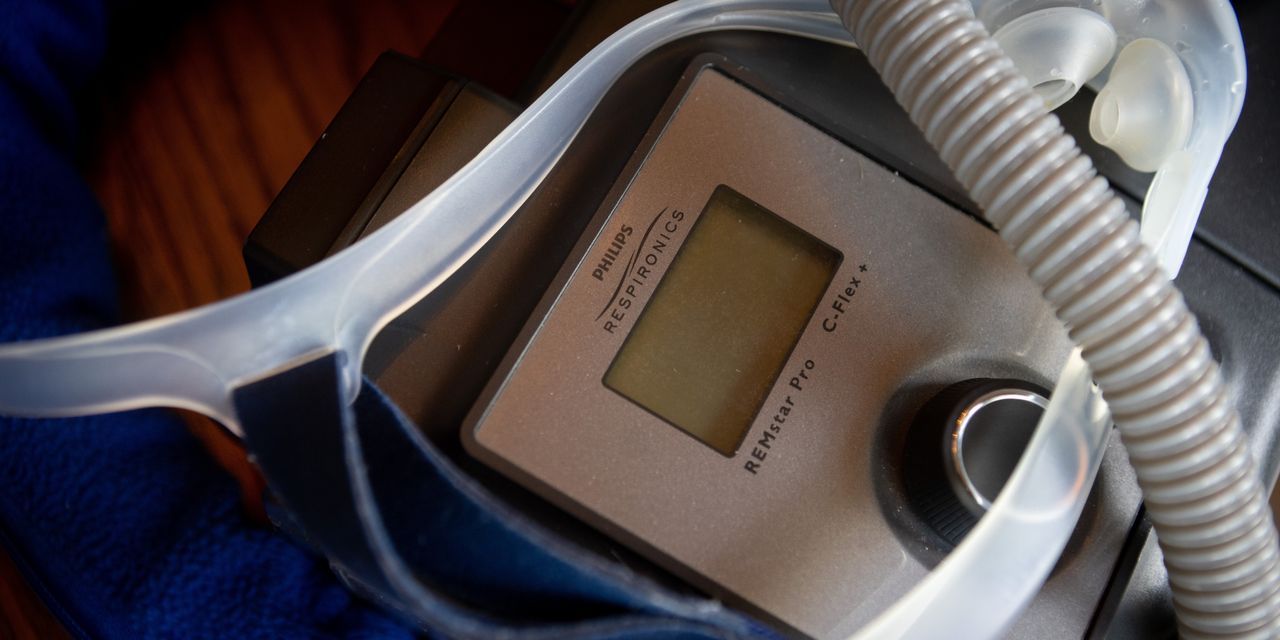 Instagram on Thursday said it is testing new methods for users to verify their age...

Getting Started with Cyber Security

Cyber Security is the body of technologies, processes and techniques designed to...