Django is one of the many server-side technologies famous among students. And rightfully so, you can create a complete copy of Netflix using Django and Tailwind. Even though it is spelled as “Django”, the “D” is silent therefore we pronounce the word as…” Jango”.

I hope you all are doing well.

Most engineering students, at some point of time in their college years, usually during studying Database, learn about the server-side of a website.

Django is one of the many server-side technologies famous among students.

And rightfully so, you can create a complete copy of Netflix using Django and Tailwind.

Even though it is spelled as “Django”, the “D” is silent therefore we pronounce the word as…” Jango”.

Python is back again with another highly functional web framework.

A High-Level Python Web Framework that facilitates the rapid development of secure and maintainable websites.

Founded by experienced developers, Django removes much of the hustle of web development…effectively allowing us to focus on writing our apps rather than worrying about having to reinvent the wheel.

Just to give you a better understanding, tons of high-profile sites like Disqus, MacArthur Foundation, Mozilla, National Geographic, Pinterest, all are made using Django.

Well, that too is made using Django.

Now isn’t that impressive, and mind-blowing?

Let us dive deeper into the use of this technology.

Yeah, Django is popular but being popular doesn’t translate to effectiveness or functionality.

Thankfully for us, the lovely Python framework backs up its talk pretty well.

1. It is a open-source technology, directly elevating it’s position on my list.

2. Has an ever-growing, active community.

3. Extremely detailed documentation to refer to when needed.

It is great for building admin panels as they are very well-designed and give the developers the power to control relevant data fields.

Django offers a lot of flexibility to its users who want to increase traits and functionalities in their web apps.

It enables us to make web applications at lightning-fast speed while maintaining the asynchronous view. By deploying async code in web apps we can easily boost the performance capacity of our app effectively.

Therefore, dealing with the input/output methods in an async form can turn-by-turn enhance the performance.

Similarly, for enterprise or SaaS (Software as a Service) applications, async views can also be used for sending emails, deploying write/ read operations, or even calling third-party APIs.

Not to mention, the cross-platform facility provides support for all kinds of production and development ecosystems. It also allows us the flexibility to deploy our app code on any platform.

Hence, considering the flexibility and modularity that this framework provides to its developers…I would say that its popularity is very well deserved.

I would urge you guys to try it out and make some fun projects using the technology, its open-source so the possibilities and literally endless.

For those interested, you can get started with Django through LetsUpgrade’s free program, Full Stack Python & Django Program (PGP FS).

I hope you guys enjoyed the read.

What do you mean by Cross-Platform Functionality?

Java: Everything a Beginner Needs to Know

NFT- How it is going to impact our life?

How to become CSS Master?

An Introduction to the Semantic Web

What is nodejs and How nodejs Works

A court of appeals in Russia has overturned a ruling by a regional court which allowed... 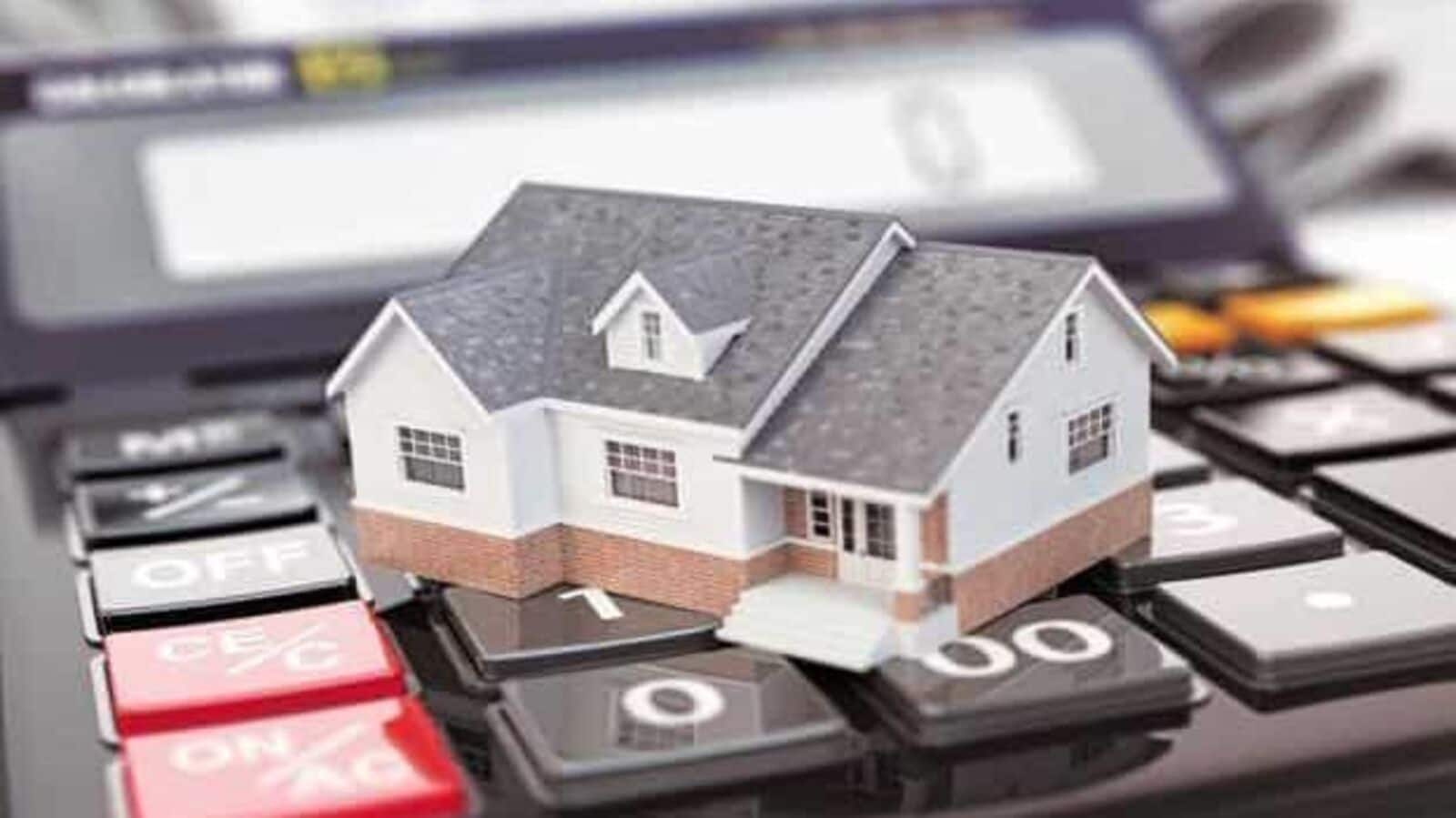 Atlanta’s No. 1 broker bought homes for big investors from...

Broker based in South Florida bought or leased 300 homes worth more than $80 million... Investors continue to trade the LUNA token despite its enormous fall, seeing the...

Lanka IOC, a fuel retailer which accounts for a third of the market, said it was...