Finance Minister had said in March that many states have requested an extension beyond June 2022. 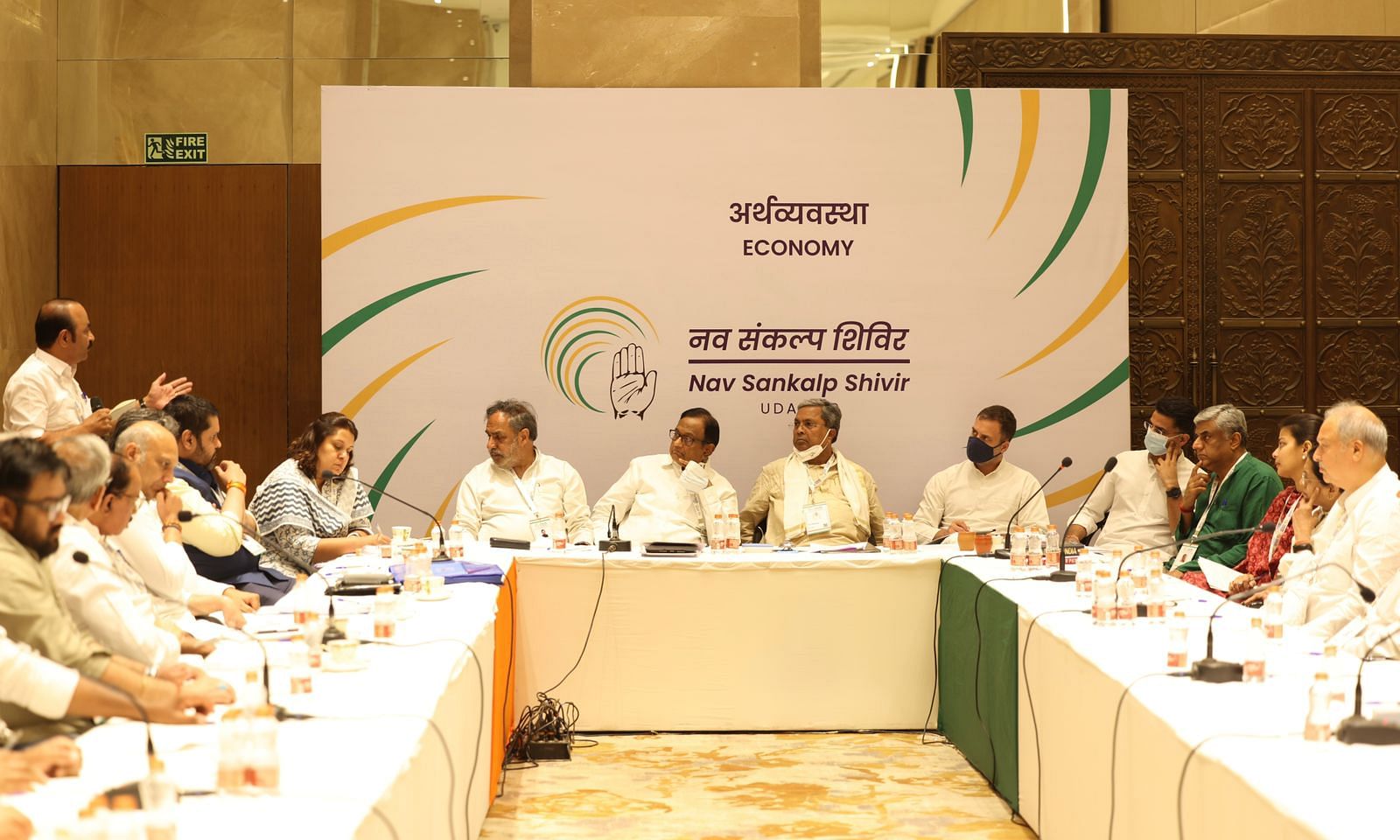 The Congress on Saturday demanded that the Centre extend the Goods and Services Tax compensation period for three years, asserting that the states' fiscal position is fragile as never before and this needs urgent remedial measures.

Addressing the media on the second day of the Congress' ongoing 'Chintan Shivir', senior leader and former finance minister P Chidambaram said the time is ripe for a comprehensive review of Centre-states fiscal relations.

“The consequences of the poorly-drafted and unfairly-implemented GST laws brought in by the Modi government in 2017 are there for everyone to see,” he said.

The states' fiscal position is fragile as never before and needs urgent remedial measures, Chidambaram said.

He added that there has been a 'complete breakdown of trust' between the Centre and states.

Responding to a question, Chidambaram said, “We believe that the compensation period of five years that will expire on June 30, 2022 must be extended. It must be extended by at least another three years.”

“We would strongly disapprove if any attempt is made by the central government or the Union Finance Minister (Nirmala Sitharaman) to railroad the GST council and prevent it from recommending an extension of the GST compensation period by another three years. We will strongly oppose that and we will insist that it be extended,” Chidambaram said.

Sitharaman had said in March that many states have requested extension of the compensation mechanism under the GST beyond June 2022.

Under the GST law, states were guaranteed to be compensated bi-monthly for any loss of revenue in the first five years of GST implementation from July 1, 2017.

Ukraine Update: Putin Tells Draghi Payments Can be Made... For long, feature films have been churned out from popular books. Anurag Kashyap’s... 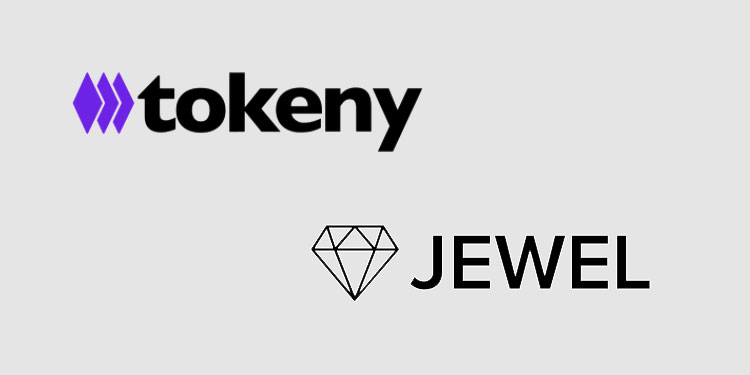 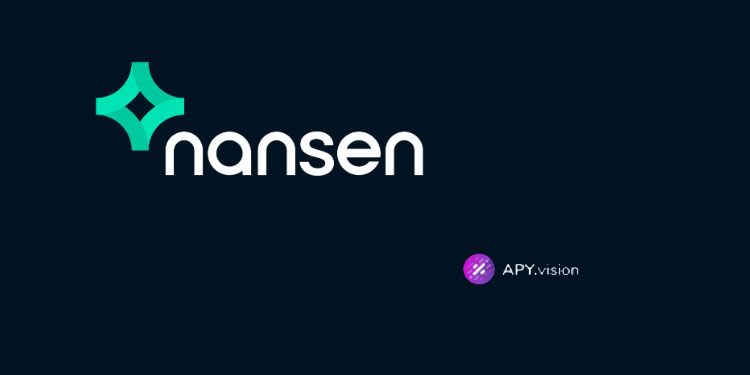 Nansen, a  blockchain data analytics platform, announced today that it will be participating... Track the latest updates from the Russian attacks on Ukraine.