Follow all the latest developments in the political situation in Maharashtra, here. Ready To Walk Out Of Alliance: Sanjay Raut

Shiv Sena MP Sanjay Raut told reporters that the party is "ready to walk out" of Maha Vikas Aghadi government in Maharashtra, but all party rebels should return to Mumbai within 24 hours to discuss the matter further.

As many as 35 of Shiv Sena's MLAs are camped in Guwahati, led by Eknath Shinde.

In a fresh video from Radisson Blu Hotel in Guwahati, as many as 42 rebel Maharashtra MLAs including Eknath Shinde were seen raising slogans. Of the 42, 35 were from Shiv Sena and 7 were independent MLAs.

Rebel Shiv Sena MLA Sanjay Shirsat has written a letter to Maharashtra Chief Minister Uddhav Thackeray, claiming Eknath Shinde took this step "for the rights of all the legislators."

''Only Shinde heard us out and took steps to resolve all the problems. The party MLAs persuaded Shinde to take this step," Shirsat wrote.

The Aurangabad (West) MLA said despite the Shiv Sena being in power, "the coterie around Thackeray never allowed them access to Varsha, the CM's official residence."

Further, he added that Nitin Deshmukh, the MLA who returned to Nagpur from Surat yesterday and alleged abduction attempts, will hold a press conference.

He was followed by Maharashtra cabinet minister Aaditya Thackeray, along with his mother Rashmi Thackeray and brother Tejas.

Meanwhile, Shiv Sena leader Sanjay Raut proclaimed that Uddhav Thackeray will not resign from his post.

Investment Through Participatory Notes Declines To Rs 86,706 Crore In May 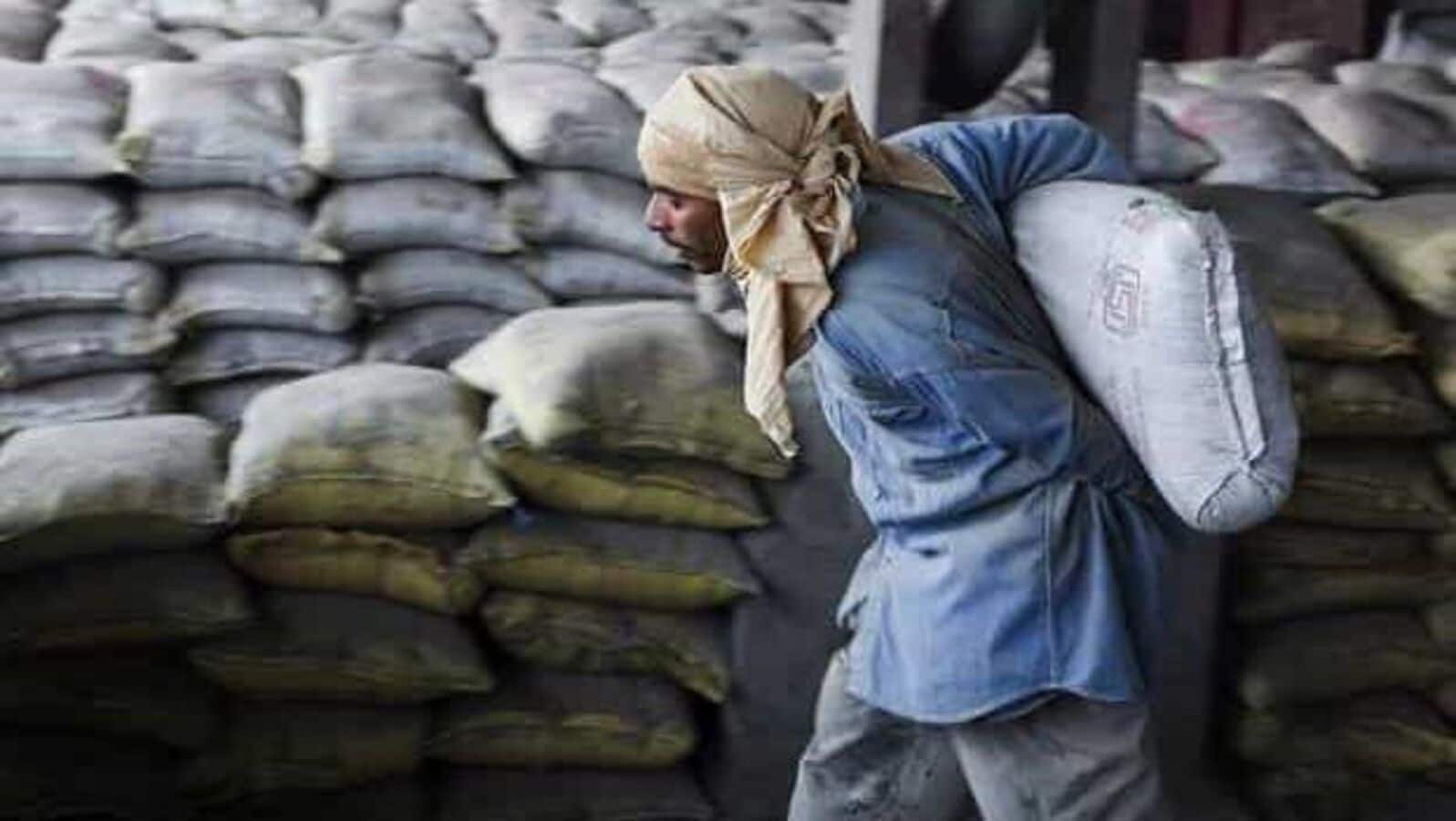 Is the ‘waste heat recovery system’ a saviour for cement... 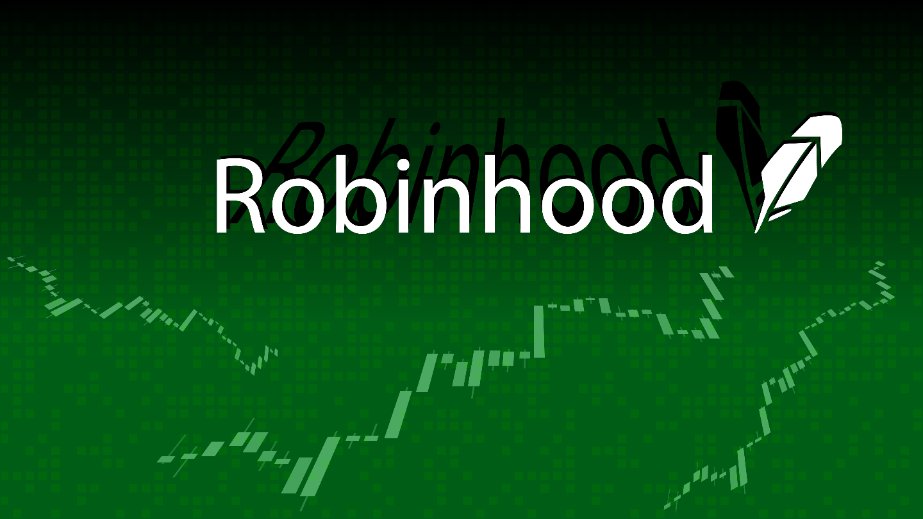 While the majority of the tokens continued to bow to the ongoing crypto market…... 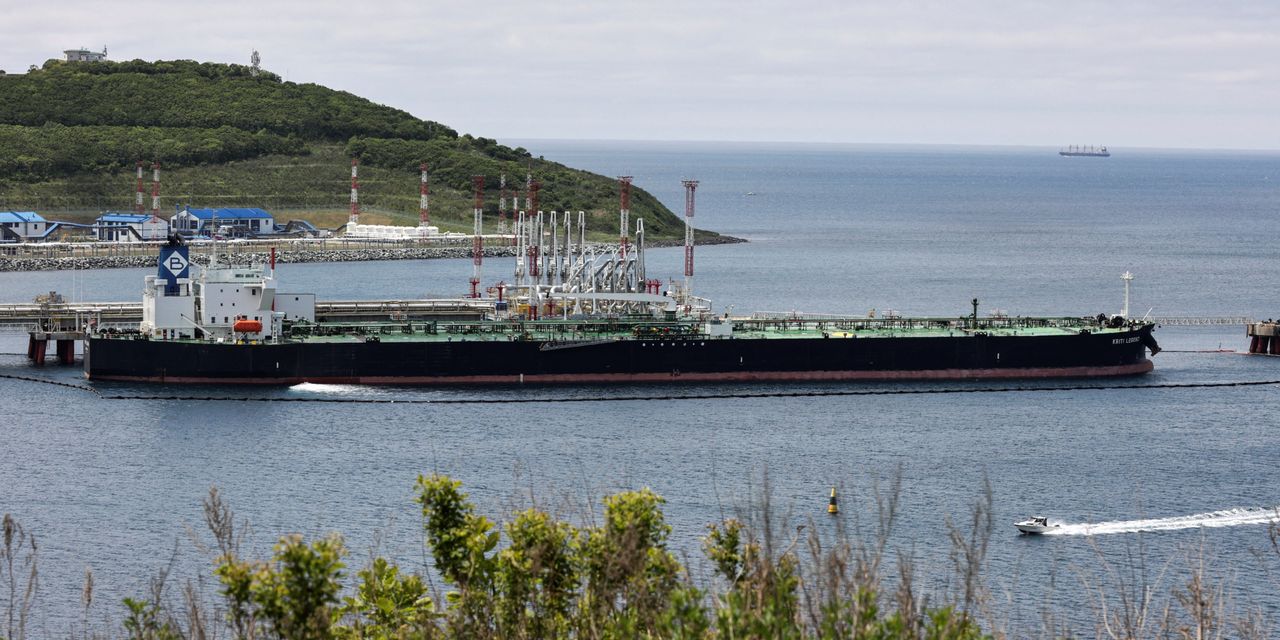 Oil Tanker Stopped by U.S. in Transit From Russian Port...

The ship carrying oil products was chartered by a Swiss-based commodities trader...

Oil Tanker Stopped by U.S. on Transit From Russian Port...

The ship carrying oil products was chartered by a Swiss-based commodities trader... 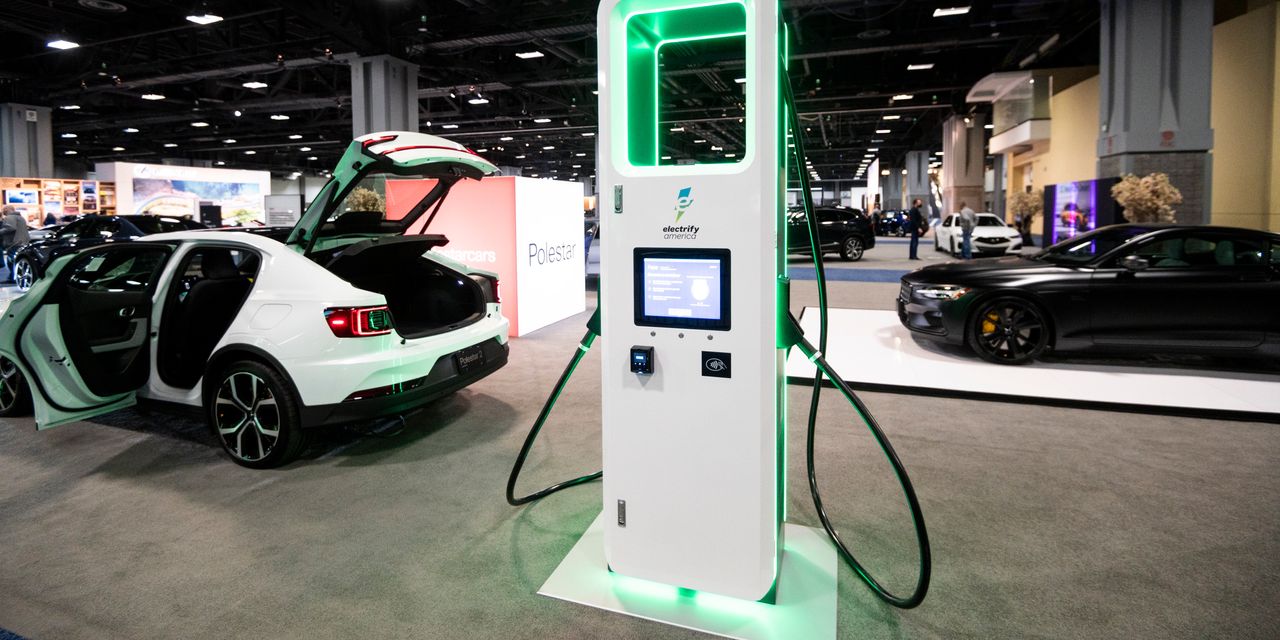 The German auto maker has agreed to sell a minority stake in its U.S. electric-vehicle...