While the analytics firm Nansen published a report that points to the Terra collapse igniting the flames of FTX’s and Alameda Research’s financial problems, onchain data from the intelligence and research firm Glassnode suggests FTX’s “cracks had formed as far back as May-June.” Glassnode’s report highlights a “growing pool of [onchain] data” that shows FTX’s […] While the analytics firm Nansen published a report that points to the Terra collapse igniting the flames of FTX’s and Alameda Research’s financial problems, onchain data from the intelligence and research firm Glassnode suggests FTX’s “cracks had formed as far back as May-June.” Glassnode’s report highlights a “growing pool of [onchain] data” that shows FTX’s crypto reserves dropped significantly following Terra’s fallout.

There’s been a lot of eyes focused on the “FTX Accounts Drainer” address as the unknown entity has been offloading significant amounts of ether to this very day. Furthermore, FTX’s bitcoin (BTC) wallet held 20,176.84 bitcoin on Nov. 5, 2022, and the BTC that’s currently worth $326.43 million vanished without a trace. “Tracking the exchange reserves for FTX has been somewhat of a challenge for many data providers over the years, with our own experience being that FTX utilized a relatively complex peeling chain system for their BTC reserves,” Glassnode’s onchain newsletter details. “In April to May this year, the FTX reserves within our cluster had reached a peak of over 102k BTC. This dramatically declined by 51.3% in late-June.” Glassnode’s research report adds:

Reserves have since persistently declined until reaching effectively zero during this week’s bank run. As claims of Alameda misappropriating customer deposits come to light, this indicates that the Alameda-FTX entity may have in fact experienced severe balance sheet impairment in May-June following the collapse of LUNA, 3AC, and other lenders.

Glassnode: ‘A Growing Pool of Onchain Data to Suggest Cracks Had Formed as Far Back as May-June’

FTX’s bitcoin reserve cache was not the only stash that saw significant declines since Terra’s collapse, according to Glassnode’s report. The researchers detail that in June, FTX’s ethereum (ETH) reserves slipped by 55.2% as 576,000 ether left the exchange. When FTX’s financial cracks really started to appear, after Binance’s CEO Changpeng Zhao (CZ) revealed Binance was dumping all of its FTT tokens, Glassnode said FTX’s ETH balance dropped from 611,000 ETH to 2,800 ETH, losing 99.5% of its ether reserves.

“Similar to the bitcoin balance, this leaves close to no [ethereum] in FTX-owned wallets, with the bank run effectively clearing what was left from the balance sheet,” Glassnode detailed. Stablecoin reserves, Glassnode said, “started to decline significantly from [Oct. 19, 2022], dropping from $725M, to effectively zero over the following month.” FTX’s stablecoin balances reached new highs in June when the crypto economy was in decline, the onchain research report notes. Whilst there remains significant uncertainty regarding what really happened between FTX and Alameda, there remains a growing pool of [onchain] data to suggest cracks had formed as far back as May-June. This would leave recent months as being simply a precursor to what was more than likely an inevitable collapse of the exchange.

You can read Glassnode’s weekly onchain newsletter covering the FTX collapse in its entirety here.

What do you think about Glassnode’s onchain analysis of all the bitcoin, ethereum, and stablecoins that left the FTX platform following Terra’s collapse? Let us know what you think about this subject in the comments section below.

We Must Expedite the Move From Centralized Services to...

Brazilian Cryptocurrency Law Likely to Be Reviewed by Lula’s...

Bank of Russia Moves to Safeguard Crypto Companies Against... 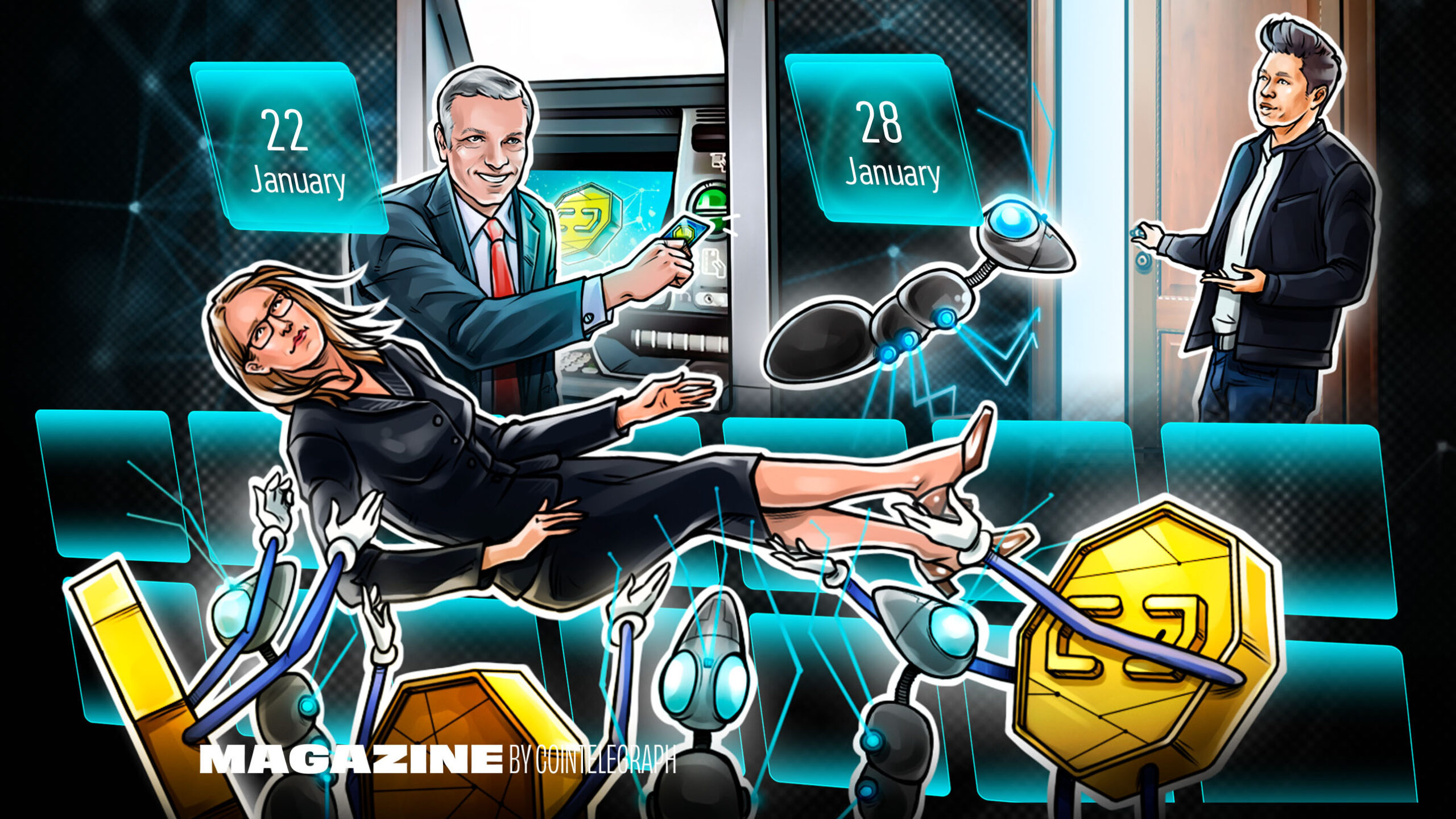 FTX will be the subject of a U.S. Senate hearing, authorities take HashFlare founders... 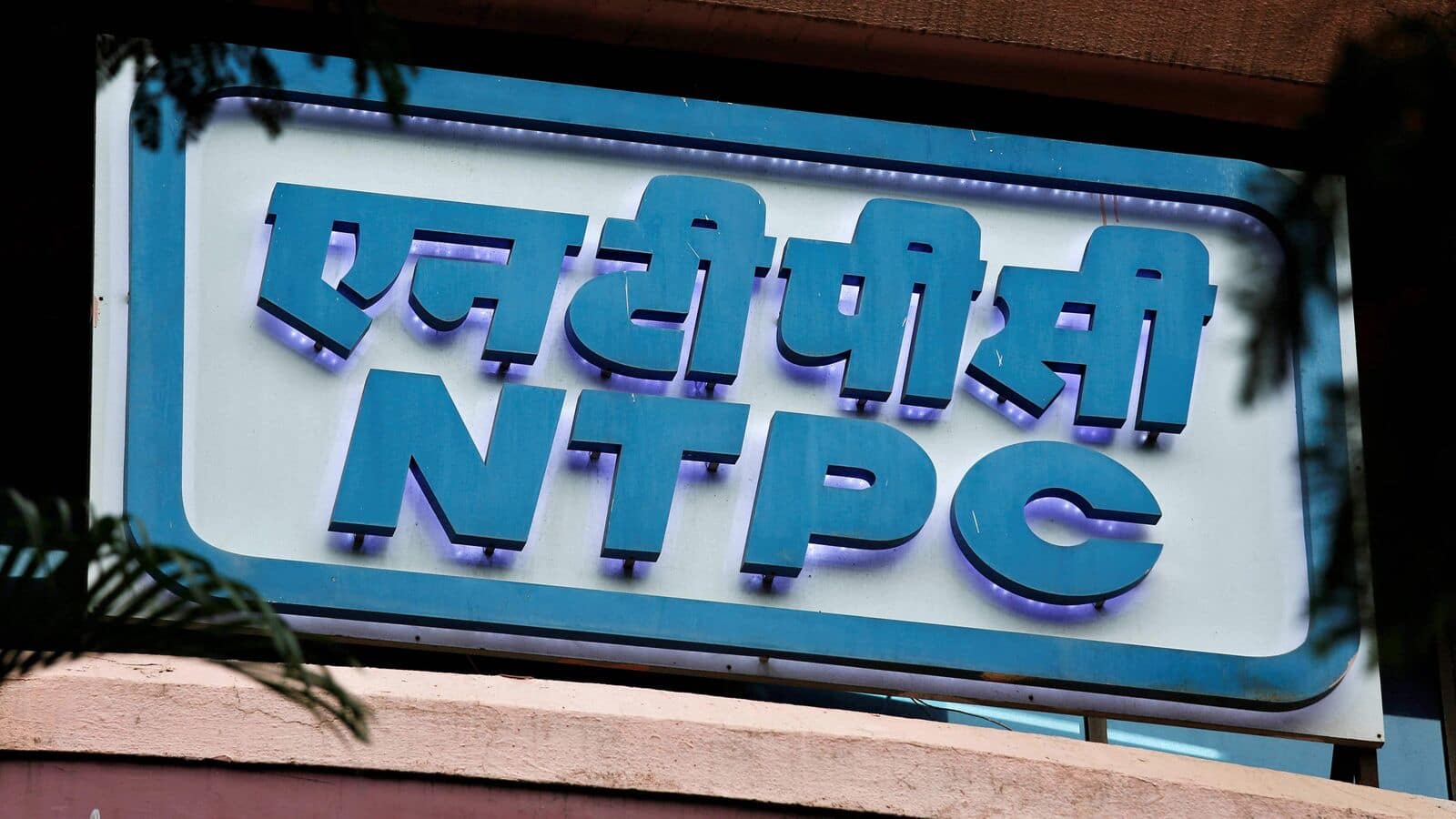 Jain’s decision comes in the wake of resignations of journalist Ravish Kumar and... Free up your iPhone storage: Delete duplicate photos and...

You can then simply merge these photos into one and erase duplicates from your Apple... Still using iPhone 6 and old Apple devices? It could be...

According to the CERT-In advisory, Apple iPhone 5s, iPhone 6, iPhone 6 Plus, iPad...