On Nov. 29, 2022, the crypto supporter and reporter, Tiffany Fong, published an interview with the former FTX CEO Sam Bankman-Fried (SBF) that was recorded 13 days before the interview was released. During the interview, SBF discussed who he thinks may have hacked FTX and he further denied he had a backdoor installed to funnel […] On Nov. 29, 2022, the crypto supporter and reporter, Tiffany Fong, published an interview with the former FTX CEO Sam Bankman-Fried (SBF) that was recorded 13 days before the interview was released. During the interview, SBF discussed who he thinks may have hacked FTX and he further denied he had a backdoor installed to funnel funds between FTX and Alameda Research. “I don’t even know how to code,” SBF stressed to Fong during the conversation. Additionally, the New York Times claims to have obtained a slew of emails and text messages between FTX’s legal counsel, other top executives, and SBF while the exchange was in the midst of collapse.

Roughly two weeks ago, the co-founder and former CEO of FTX, Sam Bankman-Fried (SBF), decided to do a phone interview with Tiffany Fong. The telephone interview (here and here) was revealed by Fong a few days before she published it, and on Tuesday, Nov. 29, 2022, the discussion with SBF was published on Youtube.

“You don’t get into the situation we got in, if you make all the right decisions,” SBF said during his chat. “If I’d been more careful … there’s a billion things I could have done.” In the interview, Fong talked about the alleged “backdoor” that was mentioned in a Reuters article that said, “executives set up a book-keeping backdoor.”

SBF denied the “backdoor” claims when he spoke with Fong, and he insisted that he “literally never opened the codebase for any of FTX.” “That’s definitely not true … I don’t even know how to code,” the former FTX CEO remarked. SBF said he doesn’t know exactly what the Reuters article was referring to when they published a story about the backdoor. SBF said, however, it may have been a “poorly labeled accounting thing,” when he stated:

I was wrong … I was incorrect on Alameda’s balances on FTX by a fairly large number, an embarrassingly large one.

During the interview with Fong, SBF touched upon campaign finance in the U.S. and addressed how high-up FTX officials donated millions of U.S. dollars to America’s two-party system of politicians. While its widely known SBF donated to the Democratic party, the FTX co-founder said he donated to Republicans in the dark to appease liberal media. “I donated about the same amount to both parties,” Bankman-Fried said.

“All my Republican donations were dark,” SBF told Fong during the telephone conversation. “The reason was not for regulatory reasons. It’s because reporters freak the f*** out if you donate to Republicans, they’re all super-liberal, and I didn’t want to have that fight.”

SBF also told Fong that the theories surrounding FTX and Ukraine were false, but noted that he wished he was “part of an international conspiracy that interesting.” Bankman-Fried also talked about the hacker who drained FTX’s wallets the same day the firm filed for bankruptcy protection.

The FTX co-founder believes he “narrowed it down to like eight people — I don’t know which one it was.” SBF also told Fong that he was able to acquire capital in the sum of $4 billion from an unspecified fund “eight minutes” after his exchange filed for bankruptcy protection. Furthermore, despite the red flags surrounding FTX’s FTT token and how it was held by very few wallets (and still is), SBF wholeheartedly believed FTT was better than a lot of other tokens.

“I think [FTT token] was basically more legit than a lot of tokens in some ways,” SBF explained during his interview with Fong. “It was more economically underpinned than the average token was,” he added.

On the same day, Fong released her interview with SBF, New York Times (NYT) reporter David Yaffe-Bellany published an article featuring quotes from “dozens of pages of emails and private messages” obtained by the publication. The report said during the time FTX was collapsing reportedly there was “no cooperation” with SBF, as far as giving up control of the exchange.

The NYT report claims documents show that FTX’s legal counsel and other top executives wanted SBF to relinquish authority immediately and prep for bankruptcy proceedings. “[SBF] ignored their warnings and clung to power, seemingly convinced that he could save the firm, despite mounting evidence to the contrary,” the report details.

FTX’s lead legal counsel member Ryne Miller, a former U.S. Commodity Futures Trading Commission (CFTC) employee for over three years, insisted “the exchanges must be halted immediately.” The email to FTX staff on Nov. 10 stressed: “The founding team is not currently in a cooperative posture.” That same day, the NYT report says SBF told the FTX staff that he was trying to raise capital but in a text message to top executives, Miller remarked the fundraising chances had a “0% likelihood.”

Another message the NYT reviewed shows that FTX’s chief operating officer, Constance Wang, told employees “I don’t want to stop trying yet” when things were looking quite bleak for the crypto exchange.

According to Yaffe-Bellany’s report, in a group chat with a number of FTX employees, Alameda Research’s CEO Caroline Ellison said she was “kinda worried that everyone is gonna quit/take time off.” Yaffe-Bellany’s report says that in private messages FTX officials “pressed the case with Mr. Bankman-Fried’s father,” the Stanford Law professor Joe Bankman.

Between talking with his dad and an alleged fundraising discussion with Tron founder Justin Sun, SBF finally gave up control to John Jay Ray III. Ray is FTX’s new CEO and is overseeing the bankruptcy and restructuring proceedings. The interview with Tiffany Fong followed five days after he relinquished control of the company and FTX filed for bankruptcy protection.

After the interview, Fong noted that “SBF expresses remorse in this interview” and in another statement, she said she was “not expecting to have an impromptu phone call [with] Sam Bankman-Fried.” The former FTX CEO is also scheduled to speak with Andrew Ross Sorkin at the annual New York Times Dealbook Summit on Nov. 30.

Alameda CEO Caroline Ellison reportedly left Hong Kong and fled to Dubai, but reports are unconfirmed. FTX co-founder Gary Wang’s location is currently unknown at the time of writing, and both Wang and Ellison have yet to talk to the press.

Pro: the recent rally in Bitcoin may not be ‘sustainable’

Apple Could Be Developing Its Own Metaverse Platform

Venezuelan Currency Plunges Almost 40% Against the US Dollar,...

How to use the Apple HomePod’s temperature and humidity...

Samar Haddad / The Verge With the latest update to iOS 16.3, your Apple HomePod...

Welcome to The Interchange! If you received this in your inbox, thank you for signing... 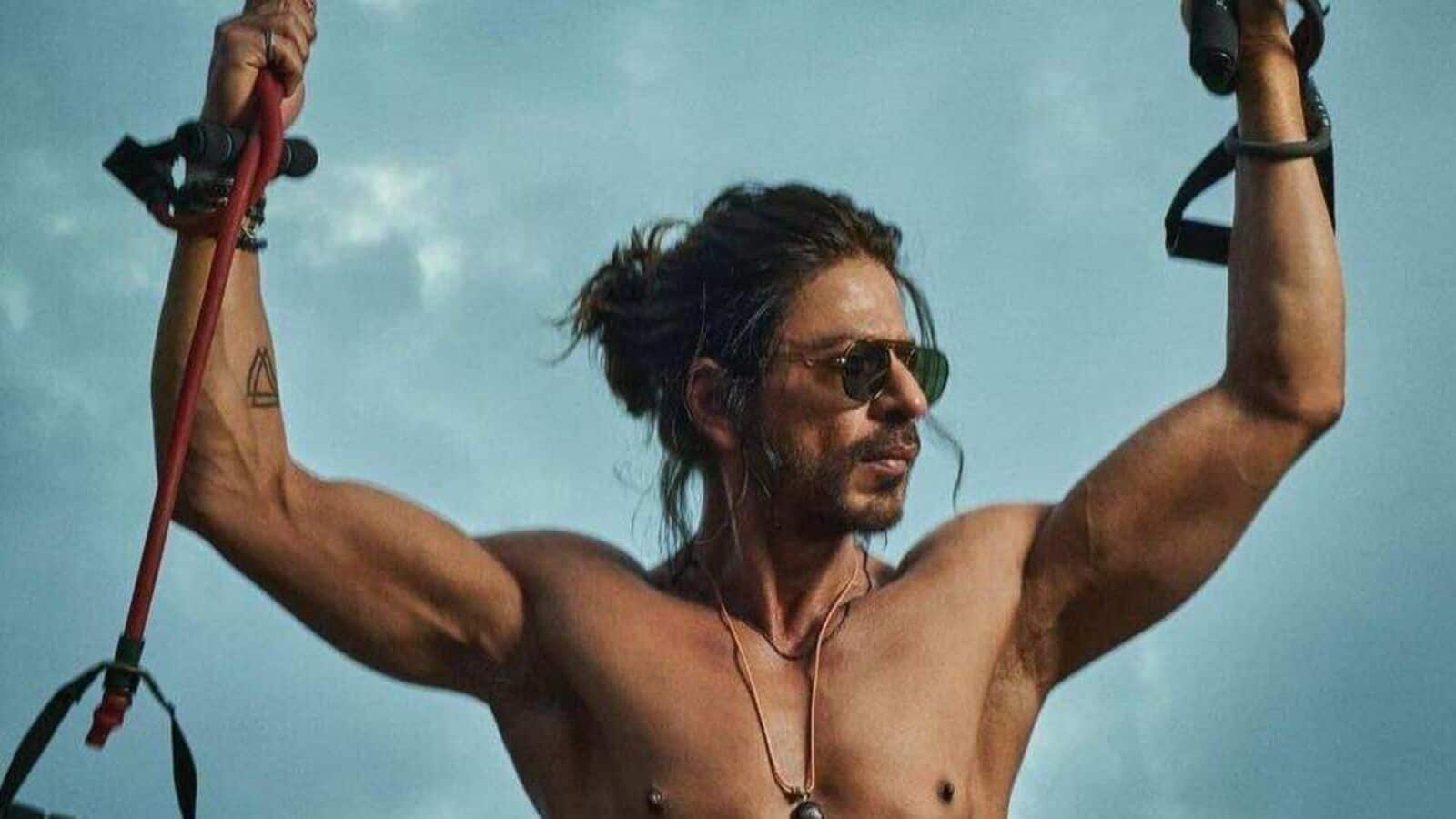 The movie Pathaan has became a record churner since it release. From adding shows... 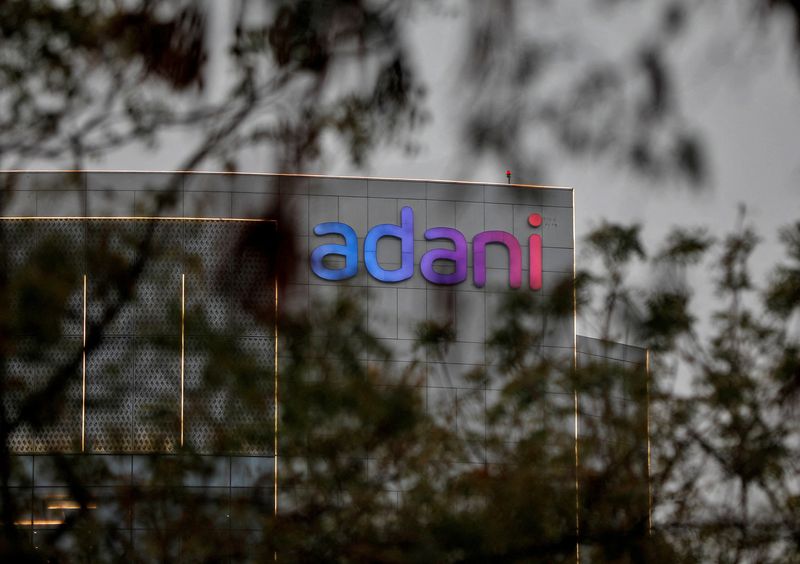 An Air Force general said in an internal memo that the US and China risk going to...