Catch all live updates on share prices, index moves, corporate announcements and more from the Sensex and Nifty, today. Shares of Nazara Technologies jumped over 5.7% and are on course for best day in nearly six weeks

Route Mobile Surges Most In Over Three Weeks

Shares of Sapphire Foods rose over 7.2%, most in over five weeks and Devyani gained over 2.7% after Kotak Institutional Equities initiated coverage on the stocks, citing potential resurgence of Yum franchisees in India.

Kotak Institutional Equities has a 'buy' recommendation on Sapphire Foods (target price: Rs 1,425, implied return of 40.25%). It has initiated coverage on Devyani International with 'add', the price target is set at Rs 151, an implied upside of 2.90%.

Tata Motors said a detailed investigation is currently being conducted to ascertain the facts of the “recent isolated thermal incident”.

Shares of Haryana-based granite kitchen sinks maker Acrysil rose over 14%, the most in three months.

Shares of Vodafone Idea rose over 2.3%, on course to extend gains for the third day.

The hydrocarbon division of L&T Energy has secured three offshore packages from an overseas client. The company classified the contracts as 'large' which means that the order value is in the range of Rs 2,500 crore-Rs 5,000 crore.

Shares of Greenlam Industries climbed nearly 8% after the company entered into an asset purchase agreement with Bloom Dekor Ltd to buy laminate manufacturing plant in Gujarat on Wednesday. The scrip is on a five-day winning streak, gaining nearly 12% over the period.

Shares of Hyderabad-based financial service firm Spandana Sphoorty Financial rose nearly 15%, the most in more than 11 weeks, after the company informed exchanges that it resolved all differences with the promoter and former MD Padmaja Gangireddy.

Bajaj Auto Jumps Most In Over Two Weeks

Shares of Bajaj Auto jumped over 3%, the most in over two weeks.

Shares of IRB Infrastructure rose over 11.5%, the most in eight months.

Glenmark Pharma Falls Most In A Week

Shares of Glenmark Pharmaceuticals fell over 4.3%, most in a week.

The market breadth is skewed in the favour of bulls. About 1,695 stocks rose, 608 fell and 93 remained unchanged.

Sovereign bonds rallied and Asian stocks were mixed on Thursday as investors parsed the economic and monetary-policy outlook after the US Federal Reserve Chair Jerome Powell acknowledged the risk of a recession.

Shares gained in Japan and Australia but slipped in South Korea. S&P 500 and Nasdaq 100 futures fell following modest losses in US shares. The Singapore-traded SGX Nifty--an early barometer of India's benchmark Nifty 50 rose 0.25% to 15,436 as of 8:10 a.m.

U.S. Treasuries extended a rally, taking two-year yields nearer 3%. Bonds jumped in Australia and New Zealand. The dollar was steady and the yen inched higher. In commodities, crude dropped about 2% to $104 a barrel.

Powell said the U.S. has to get high inflation back down to the 2% target. He accepted that steep rate increases could cause an economic contraction and called a soft landing “very challenging” in testimony to the Senate.

Stock Market Today: All You Need To Know Going Into Trade On June 23
. Read more on Markets by BloombergQuint.
Read More

Chemicals Sector Check - China Plus One Strategy To Usher... 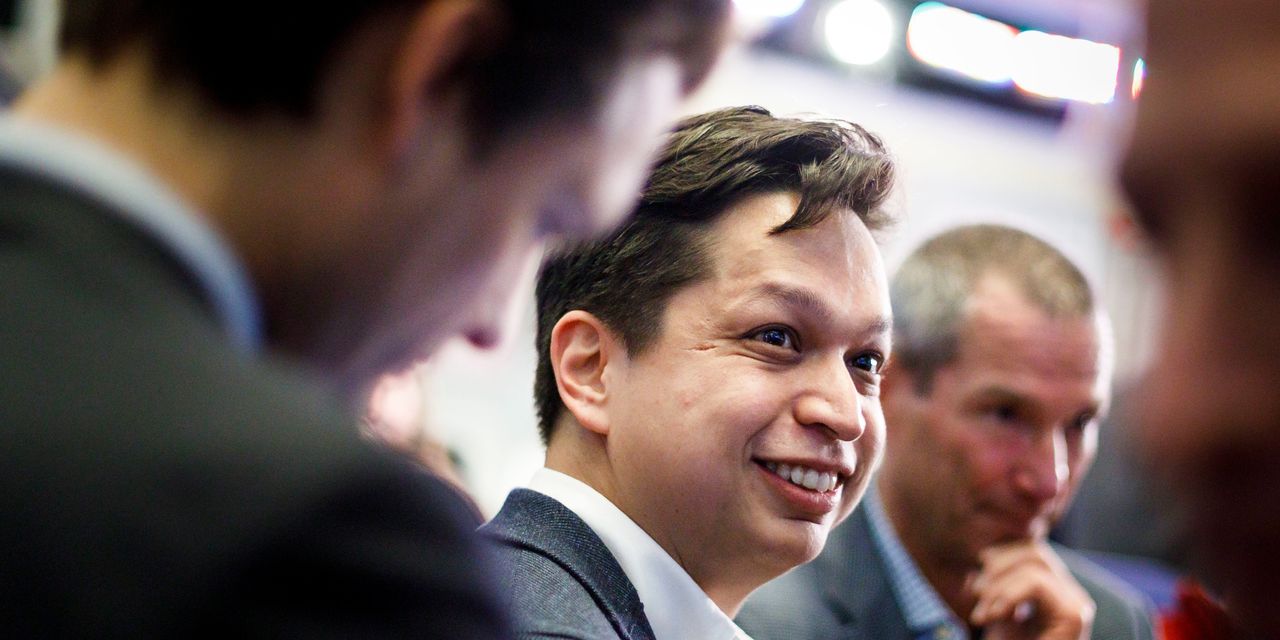 Ben Silbermann will transition to executive chairman after leading the social-media... Two men with a cleaver murdered the tailor, Kanhaiya Lal, saying in a video post... The investments would be subject to the approval of Reserve Bank of India. 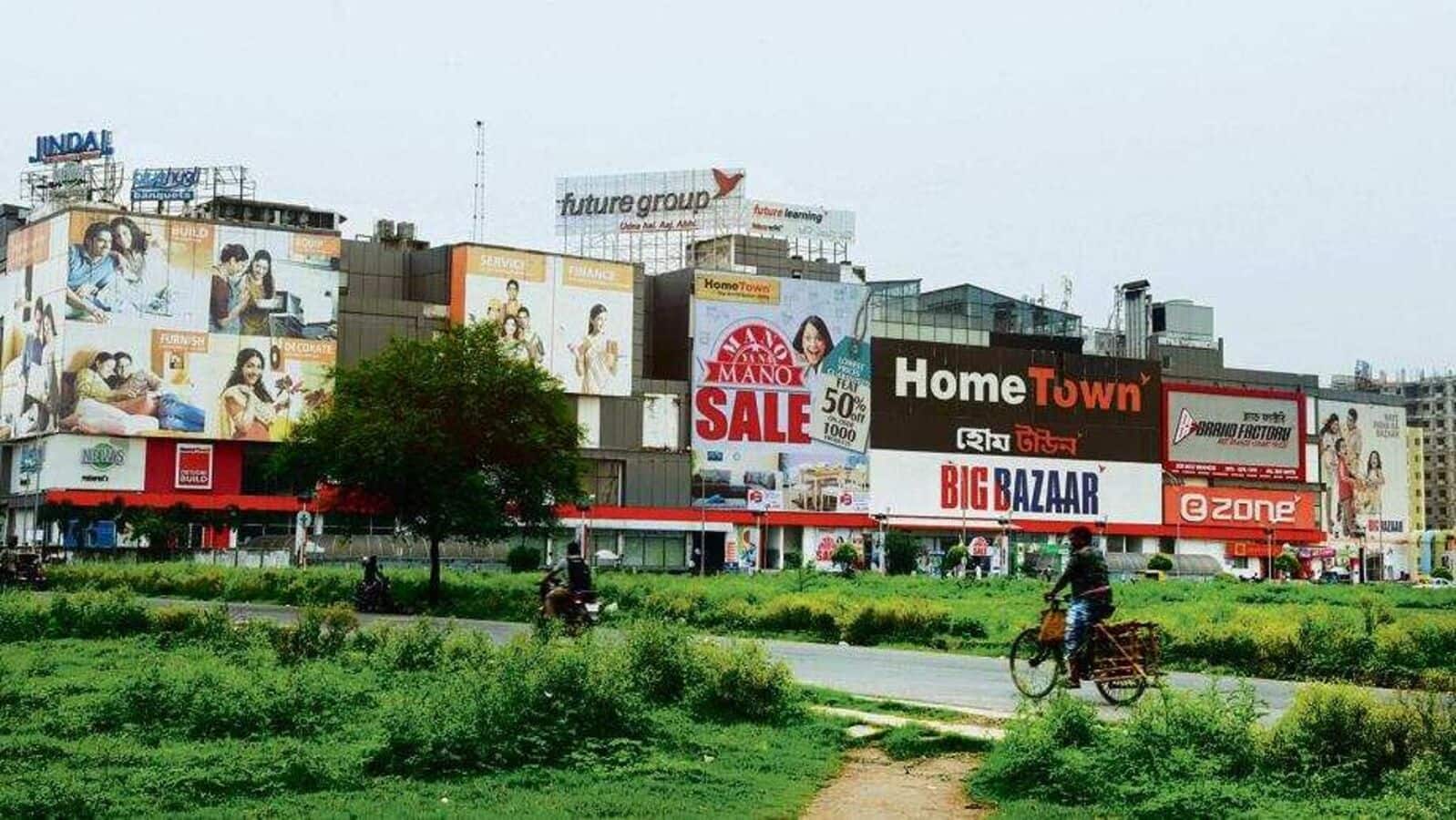 In its order, SIAC said it would continue with the arbitration proceedings that... A large cap firm with a market cap of ₹218,008 crore that specialises in the construction...