Bitcoin and Ethereum are “base investments”, with BTC the OG of crypto, says the… The post Terra (LUNA), Avalanche (AVAX) and Solana (SOL) offer massive opportunities in 2022, says Raoul Pal appeared first on Coin Journal. 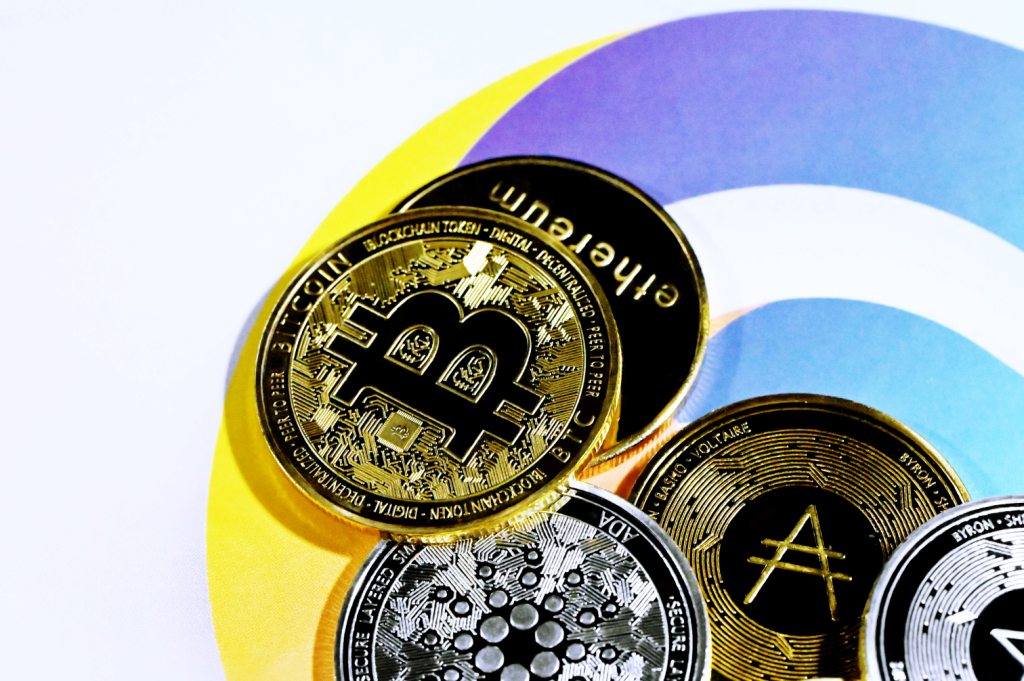 Terra (LUNA) is currently the 9th largest cryptocurrency by market cap at $29 billion, thanks to a monstrous price rally over the past year.

While the decentralised financial payments blockchain has seen its native coin struggle this past two weeks, it’s up 23% since mid-December. But that’s not all; LUNA's price is up a mouthwatering 10,579% higher since January 2020.

This coin, together with Avalanche (AVAX), Solana (SOL), and Polygon (MATIC), are likely to see even more gains in 2022, according to Real Vision CEO Raoul Pal.

The investment strategist said in an interview published on Friday.

He said he personally has added to his Ethereum position and is looking at “some of the beaten-down” tokens in decentralised finance (DeFi) as well as layer 1 altcoins.

The investor was responding to Jessica Walker's question on what he thought an experienced trader would look at in the crypto market going into 2022 proper. And Pal noted that Bitcoin (BTC) and Ethereum (ETH) are likely to remain on top of the list for many traders, before going on to explain why.

According to him, ETH and BTC are “base investments.” He said Bitcoin is “the OG” of crypto, while Ethereum is the most robust network in the crypto industry. It has the most developers and investors, he added.

However, other than these two, one would look at "network effects" for guidance when seeking an investment opportunity. The most attractive, in his opinion, are those altcoins whose networks show growth potential within the crypto space.

He thus singled out layer 1 coins as probable outperformers in 2022, with interoperability tokens also on his list.

“We’re seeing these layer-1s, stuff like Terra, Avalanche, and probably Solana,” he said.

Pal also thinks Polygon and Quant- a blockchain network aimed at connecting other blockchains via its Overledger technology- will also experience further growth.

The Real Vision CEO said that this could be “the year of interoperability”, the reason Polygon, Quant could be big opportunities.

Last week, crypto strategist Michael van de Poppe expressed a bullish outlook for Polygon, adding that other tokens like Fantom (FTM) and Enjin Coin (ENJ) will also do well in the market.

Nexo (NEXO) climbs as it announces the launch of TerraUSD...

UFARM token surges by 80%: where to buy UniFarm 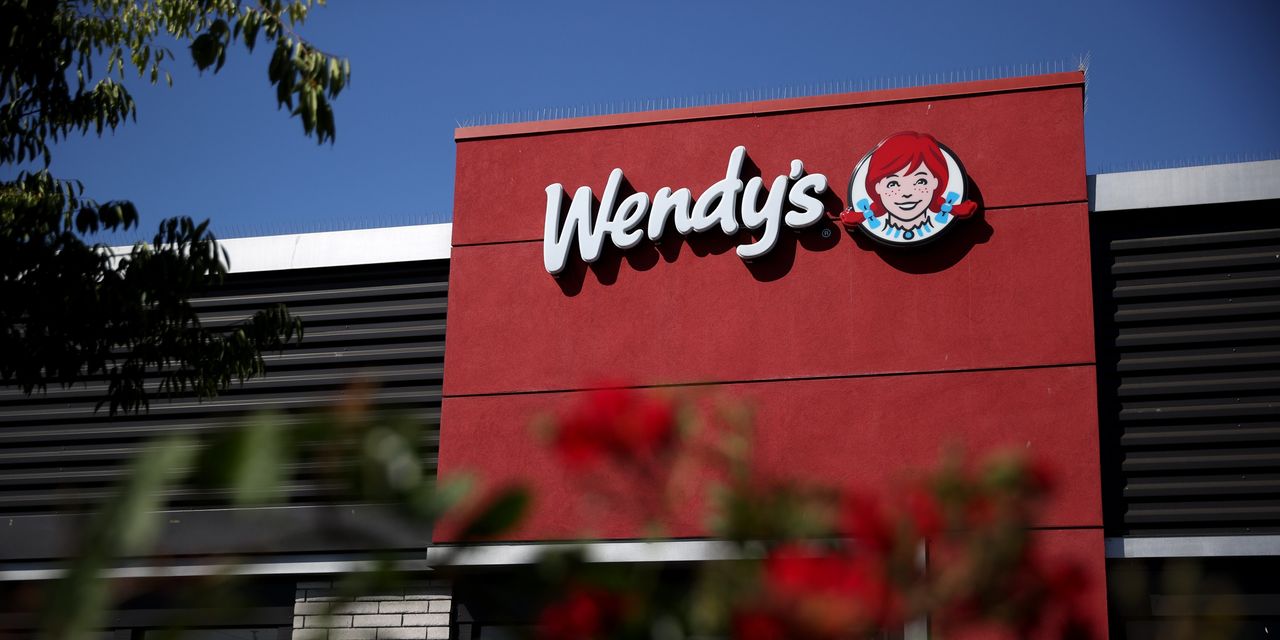 LUNA Investor Arrested for Knocking on Do Kwon’s Door After...

A crypto investor has been arrested after knocking on Do Kwon’s door following the... NTPC augments coal from own sources

Glencore said it would plead guilty to bribery in the U.K. and it is set to settle...