India accounted for 5.1% and 6.3% share of global venture capital funding value and volume, respectively, in 2022. In a statement, GlobalData said an analysis of its financial deals database reveals that "a total of 1,726 venture capital funding deals worth $20.9 billion were announced in India in 2022 compared to 1,715 deals worth $33.8 billion in 2021".

"The ongoing economic uncertainty and market volatility continue to affect the fundraising and investment activities in India and subsequently venture capital investment in the country startups suffered a massive year-on-year 38.2% decline in value terms during 2022", the data and analytics company said.

Aurojyoti Bose, lead analyst at GlobalData, said India is a key Asia-Pacific market and stands just next to China in terms of venture capital funding deals by volume and value.

It is also among the top four markets (the U.S., the U.K., China and India) globally.

India accounted for 5.1% and 6.3% share of global venture capital funding value and volume, respectively, in 2022.

While the U.S., the U.K. and China registered decline in venture capital funding deal volume in 2022 compared to the previous year, India stood out as a notable exception and registered 0.6% growth.

"Although India's venture capital funding deal volume has slightly increased year-on-year, the significant drop in venture capital funding value seems to be a fallout of growing investor cautiousness over startup valuations. Moreover, volatile market conditions and recession fears seem to have forced many investors to preserve capital. The restrictions on travel and in-person meetings also made it more difficult for venture capital firms to conduct due diligence on potential investments", Bose said.

"The decrease in venture capital investment can also be attributed to the lack of companies that can generate significant returns for investors. This is a common challenge for emerging economies, and India is no exception", Bose added.

GlobalData said historic data may change in case some deals get added to previous months because of a delay in the disclosure of information in the public domain.

Marico Chairman Harsh Mariwala On The Dangers Of Rising...

Summers Warns Of 1970s Crisis If Central Banks Relent On...

Foreigners Cash Out From Southeast Asia Stocks After Strong...

Elin Electronics Ltd. IPO: All You Need To Know

This crypto stock could nearly triple from here: H.C. Wainwright

This newly leaked foldable can do something even Samsung’s...

The phone could be launching at the end of the month. 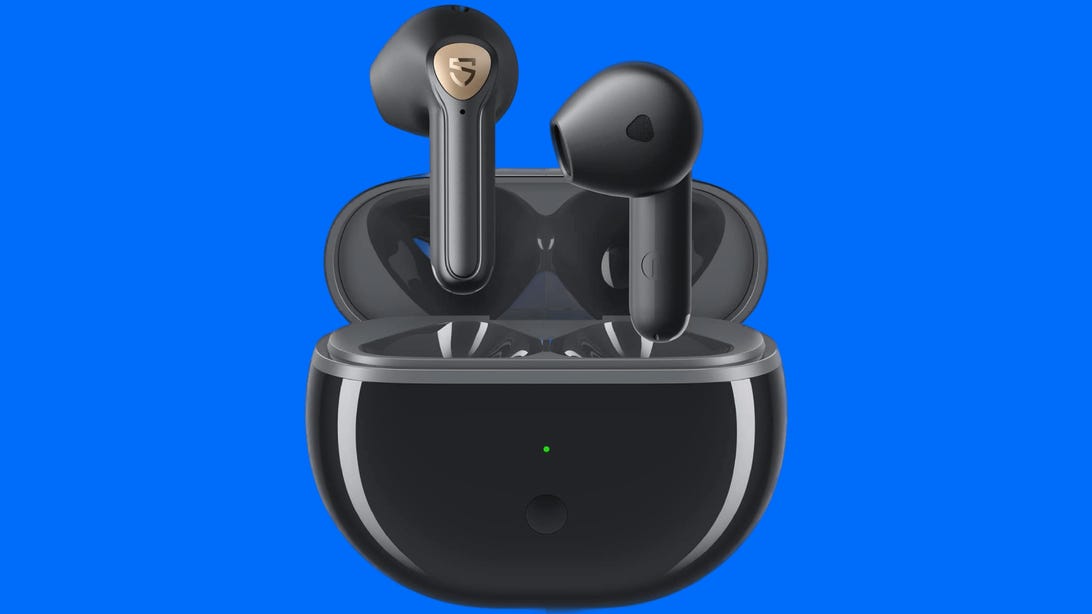 5 True Wireless Earbuds Worth Buying for Under $40 - CNET

A growing number of dirt-cheap true wireless earbuds are now available. Here are... The Indian government has doubled the deposit limits of popular post office schemes,...