‘You Are Not Special’: Ghislaine Maxwell’s Complaints From Jail

‘You Are Not Special’: Ghislaine Maxwell’s Complaints From Jail

Ghislaine Maxwell hates being in jail.

The 59-year-old British socialite -- accused of grooming underage girls for sex with Jeffrey Epstein -- has been held at Brooklyn’s Metropolitan Detention Center for almost 17 months, after being arrested last year at her 156-acre estate in New Hampshire.

Her lawyers say she’s suffering weight loss, hair loss and failing eyesight because of her time in jail, where conditions have left her exhausted and unable to properly help prepare her defense. They have submitted dozens of court filings to protest her conditions, likening the level of surveillance she’s under to “Dr. Hannibal Lecter’s incarceration” because of federal “incompetence” in monitoring Epstein, who died in jail while awaiting trial.

The filings have included everything from requesting an eye mask to alleging “sexually inappropriate” patdowns by her guards.

Jail is “an overwhelming adjustment,” said Justin Paperny, a former investment banker at UBS Group AG who served 18 months in prison for securities fraud and co-founded White Collar Advice, which prepares defendants for sentencing. “When you’ve had a life of luxury, sycophants around you, enablers, staff, and you flip that script” to being in jail, it’s a shock, he said.

Maxwell has at times been on suicide watch in solitary confinement. The judge in her case and a federal appeals court have rejected six requests to free her before the trial, agreeing with prosecutors that she is a flight risk. Final jury selection and opening arguments are scheduled for Monday. Maxwell faces as many as 40 years in prison if convicted of the most serious charges.

Among the complaints filed with the court, Maxwell’s lawyers say she has been:

On Nov. 22, Maxwell’s brothers and sisters petitioned the United Nations Working Group on Arbitrary Detention about her conditions, saying her rights are being violated.

Last December, the government said Maxwell has access to recreation, computers and TV, can work on her defense for much of the day, and makes her allotted eight hours a month of social calls. She also has a notebook and her own room to review evidence all day long and “receives more time to review her discovery than any other inmate” in the jail, prosecutors told the court.

The Bureau of Prisons has previously said it “takes allegations of staff misconduct seriously” and refers claims for investigation as warranted. It declined additional comment for this story. A spokesman for the U.S. Marshals Service, which transports prisoners to and from the court, didn’t immediately return an email seeking comment about Maxwell’s complaints.

Paperny said Maxwell might draw a lesson from the company she’s now keeping, most of whom couldn’t conceive of the privilege she enjoyed before her arrest. In that way, he said, jail for Maxwell can be a “chance to grow.”

Black Directors Gained Ground in the Boardroom as Others... The wealth of the world's ten richest men doubled from $700 billion to $1.5 trillion...

Peloton is about to tack on hundreds of dollars in fees...

Peloton is about to begin effectively charging customers more for its original Bike...

Getting rid of BJP in UP will be bigger than 1947: Mufti

A recent report has claimed that unaware crypto investors from India have been generating... 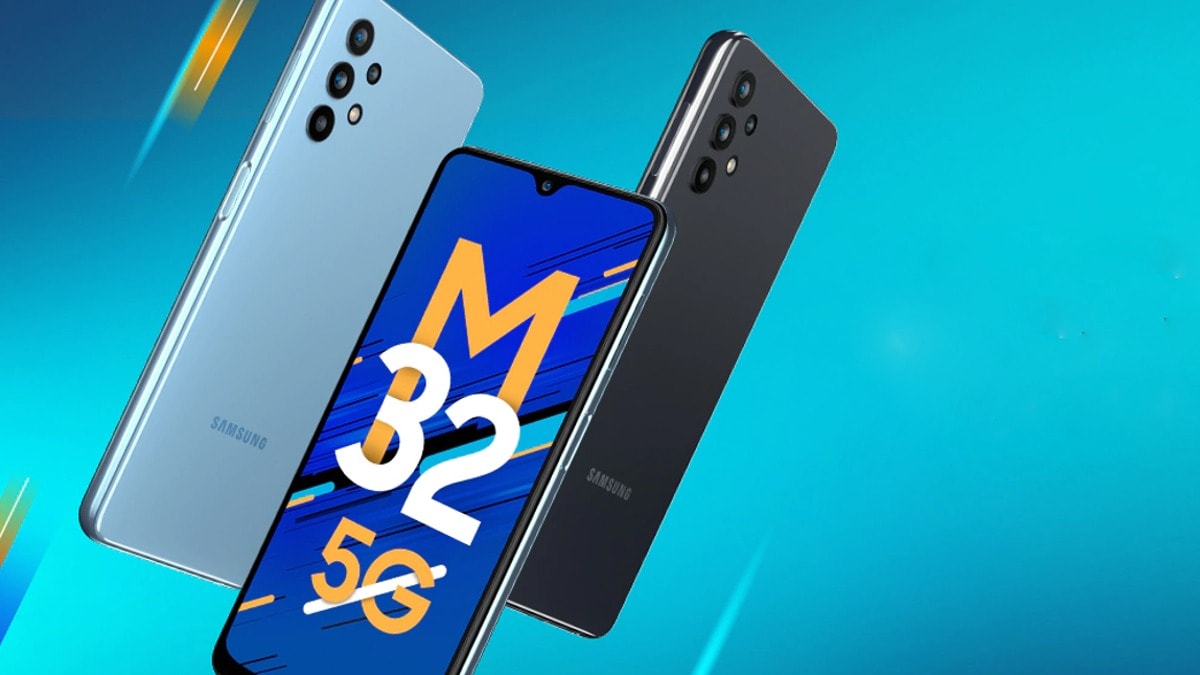 Samsung Galaxy M33 5G's production has begun at the company's factory in Greater... 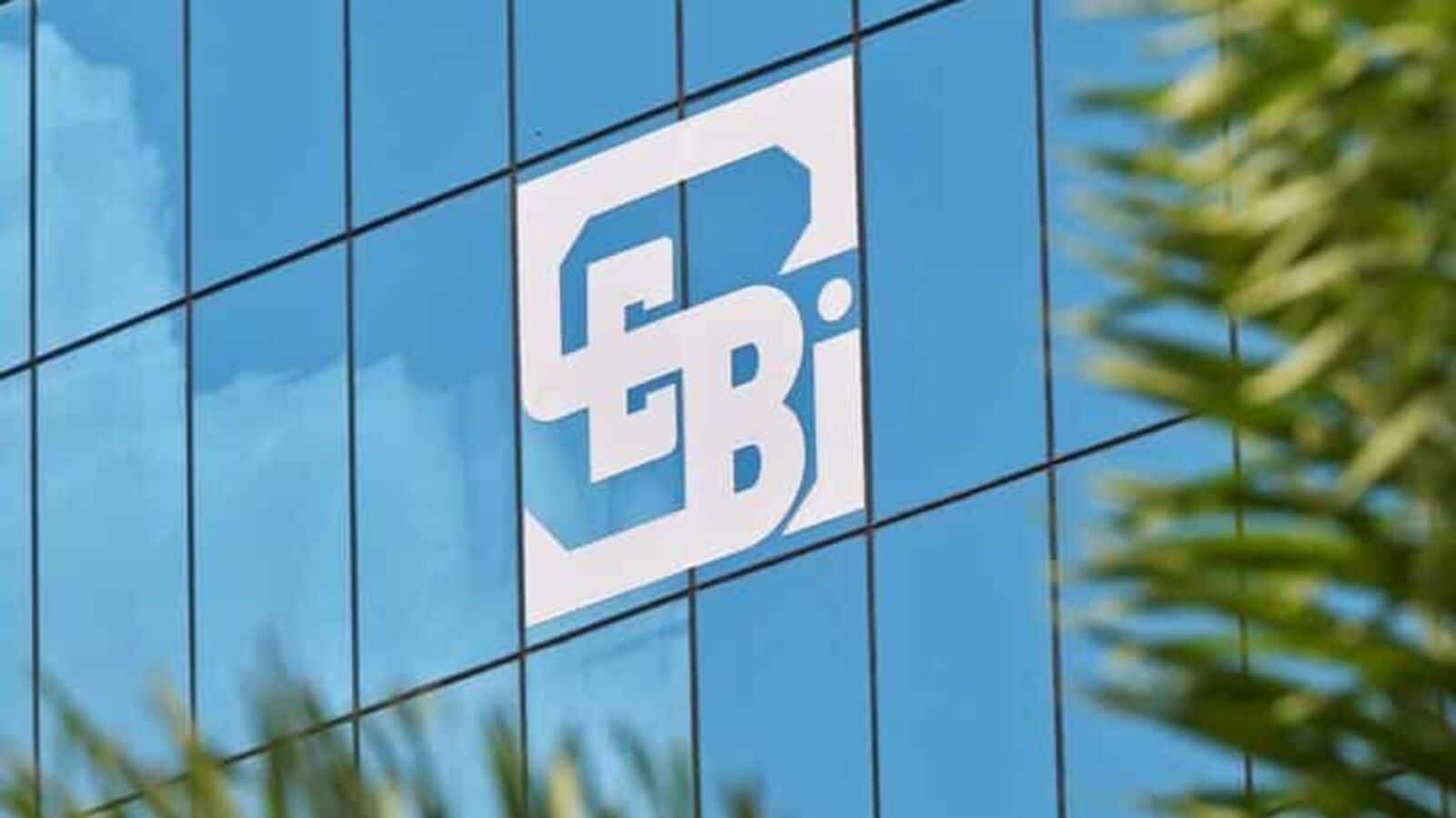 Sebi board had earlier cleared certain changes with respect to valuation in preferential... 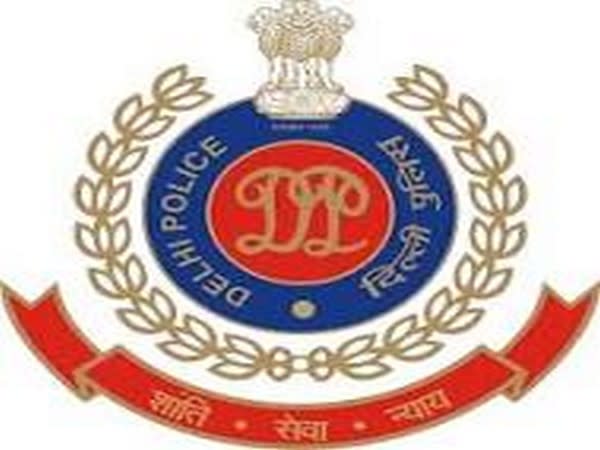 Google misled publishers and advertisers for years about the pricing and processes...